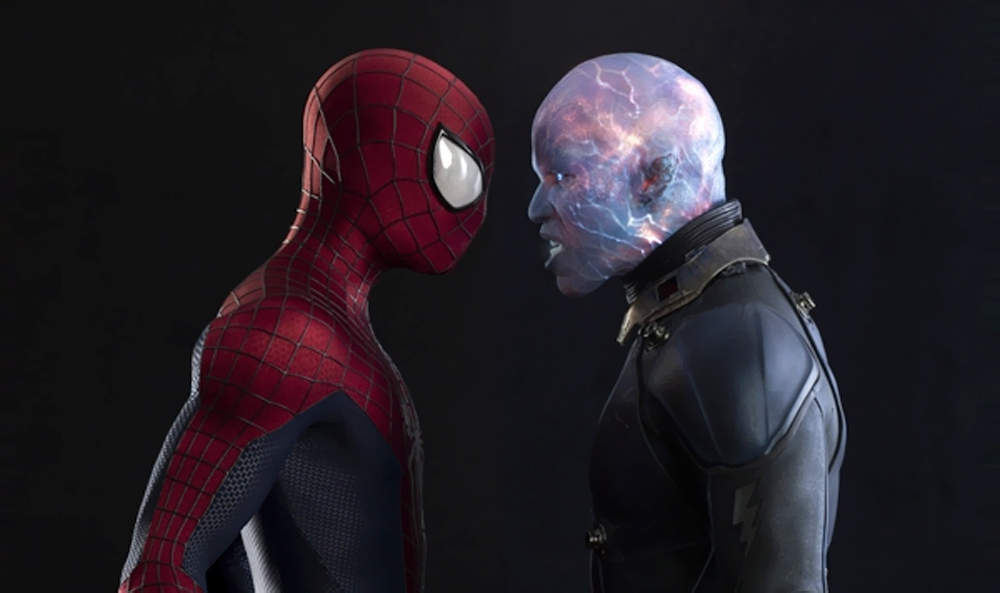 More stills from the upcoming Amazing Spider-Man 2 have arrived, thanks to Empire magazine.

Even though I had my doubts upon first seeing it, I think I actually prefer the Spidey costume from the first movie. It looked like something a high school kid could come up with. This one looks very much like Tobey Maguire’s costume from the Raimi trilogy. That is, it’s comic book accurate… but also looks very Hollywood.

Still, I’m looking forward to this flick. The first one really surprised me, as I was expecting a rehash of the 2002 Spider-Man movie. Instead, it wound up being my favorite comic book movie of 2012. 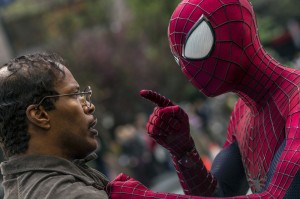 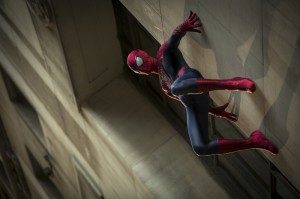 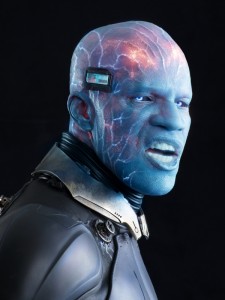 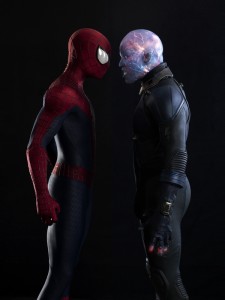