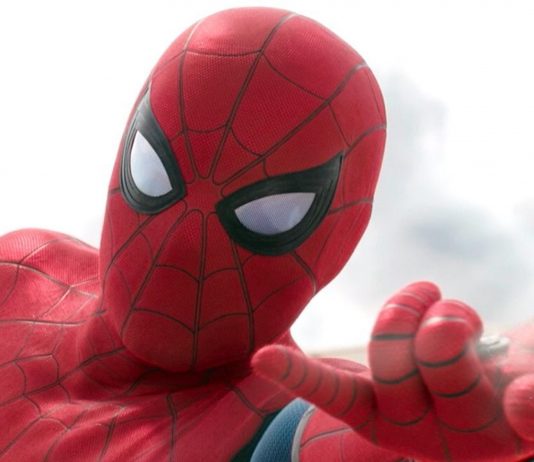 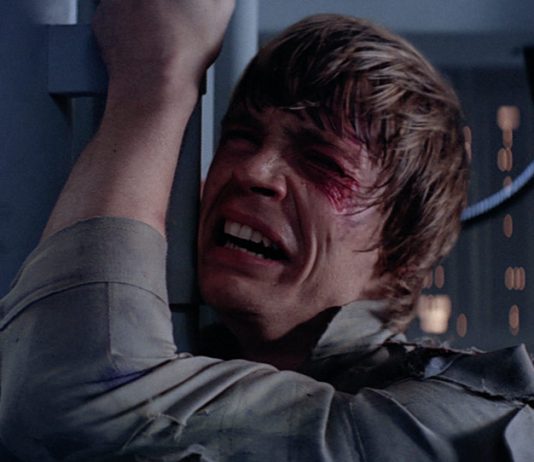 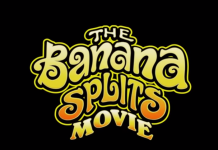 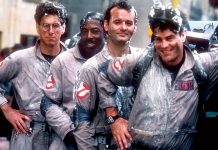 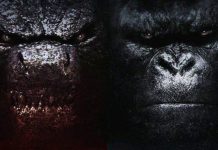 ‘Sonic the Hedgehog’ Movie Delayed to 2020 Due to Fan Backlash

What does the Green Milk from The Last Jedi taste like?...