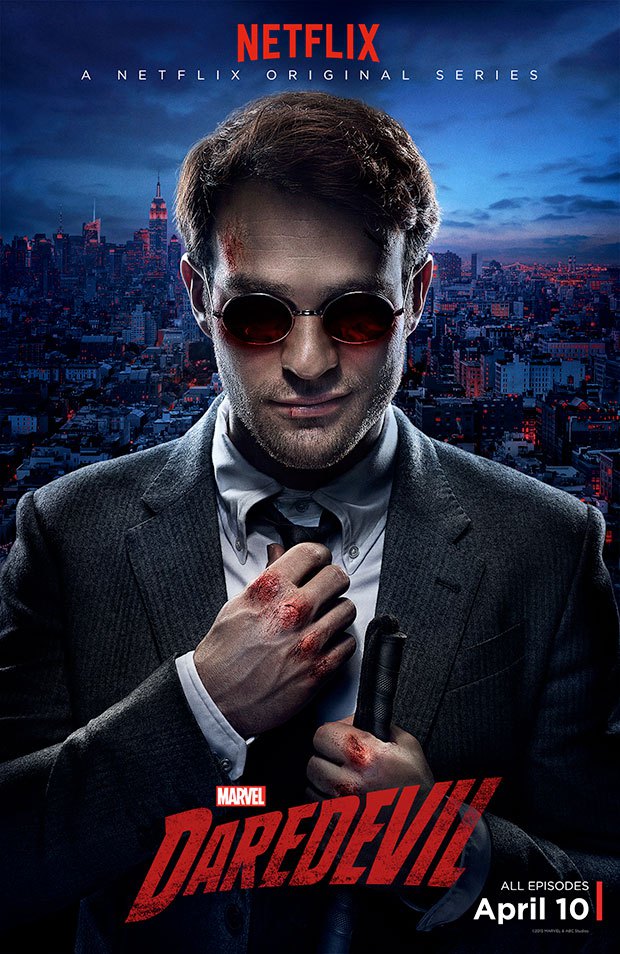 Netflix and Marvel worked together for a Daredevil series on Netflix. It was released on April 10th with all 13 episodes ready for viewing. I admit it. I binge watched it. The Hallway fight scene was epic.

I am happy to report that a Daredevil Season 2 has been approved and is slated for a 2016 release.
From Marvel.com

With the first season of “Marvel’s Daredevil” proving a smash success with both audiences and critics, Netflix and Marvel will continue to create further adventures of the Man Without Fear! Doug Petrie (“Buffy the Vampire Slayer,” “American Horror Story”) and Marco Ramirez (“Sons of Anarchy”), who worked closely with Executive Producers Steven S. DeKnight and Drew Goddard during the first season, will serve as showrunners for Season 2. Petrie, Ramirez, Goddard (“Cabin in the Woods”), and Jeph Loeb (“Marvel’s Agents of S.H.I.E.L.D.”) will serve as Executive Producers of Season 2.

This is a great show if you haven’t seen it!  I am really looking forward to Season 2. 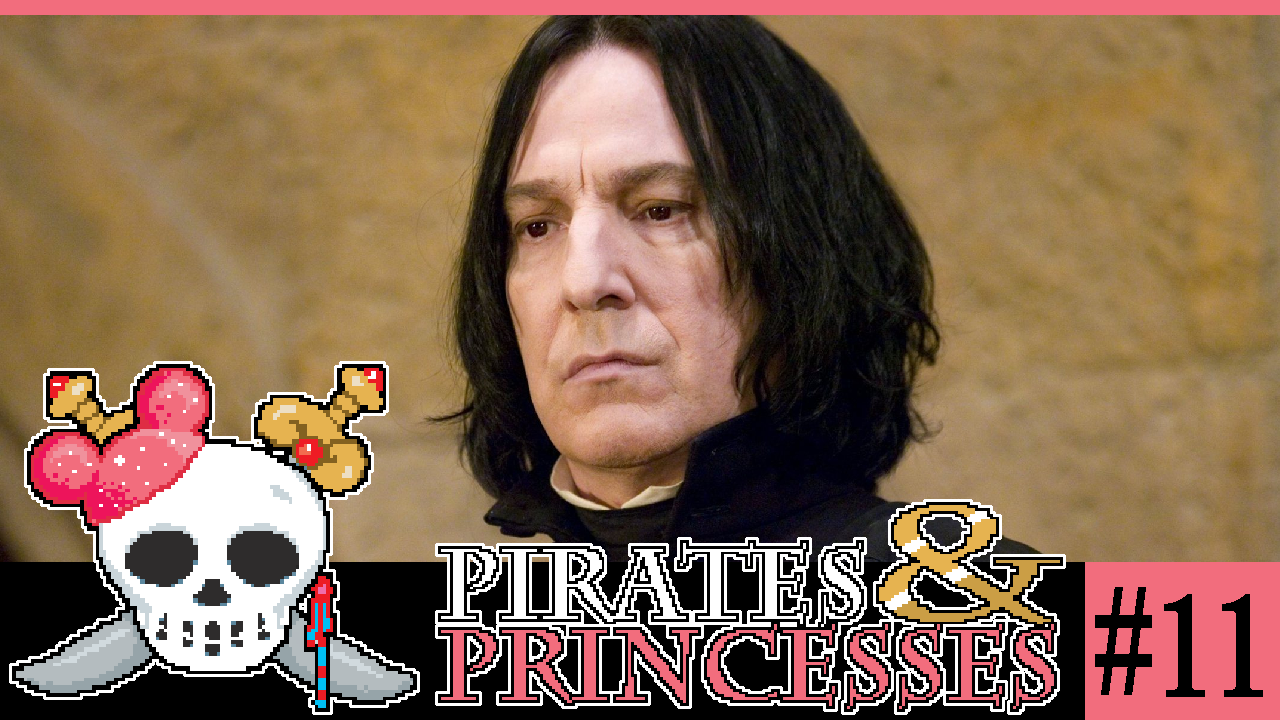