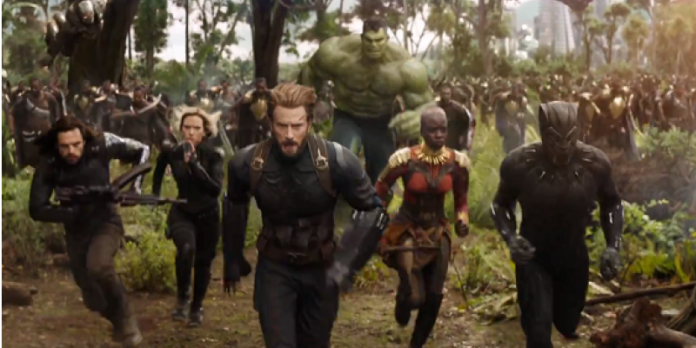 The Walt Disney Company announced that Avengers: Infinity War will pass the $1 Billion mark at the box office by May 5.

Only 33 other films have passed this milestone from box office sales. This would be the 17th time a Disney film has done and and the 6th time a Marvel Studios film has done it.

What’s special about this is that it’s done in record time being the fastest film in history to cross the $1 billion mark.  As of May 4th the film was at a world-wide total of $974.5 million.

Internationally it was at over $604 million by May 3 and the film won’t release in China until May 11.
I’m really interested to see how it’s going to do in the coming weeks. I don’t think it’s going to have much competition until Deadpool 2 comes out on May 18 and Solo: A Star Wars Story comes out on May 25.
If you haven’t seen Avengers: Infinity War, make sure you check it out. It’s an amazing movie.

Daily Twinkie: It’s like the beginning of ‘The Dark Knight.’ But...