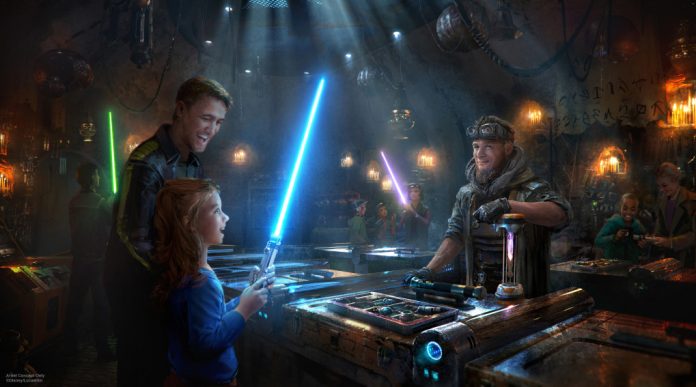 Disney is hoping Guests will feel the Force when Star Wars: Galaxy’s Edge opens in Disneyland next week. Well, Guests certainly might feel as if their wallets are being Force choked.

The Orange County Register has listed the prices for some of the merch at Galaxy’s Edge and it’s steep.

While there will certainly be items for sale at practically every price point you can imagine, these “premium experiences” are a key part of the marketing push for Disney’s new Star Wars land.

Here’s more from the OC Register…

Better start saving now for that trip to Black Spire Outpost village on the Star Wars planet of Batuu, the setting for the new 14-acre themed lands coming to Disneyland and Disney’s Hollywood Studios.

A sampling of the out of this world prices for some of the biggest ticket merchandise available in Galaxy’s Edge:

Some people have been inside Star Wars: Galaxy’s Edge, and they wish it had more Original Trilogy.

Disney is already letting some select media outlets and “social media influencers” into Disneyland’s Galaxy’s Edge, and not everyone is terribly thrilled with it. One of the complaints seems to be the over-reliance on the Sequel Trilogy. 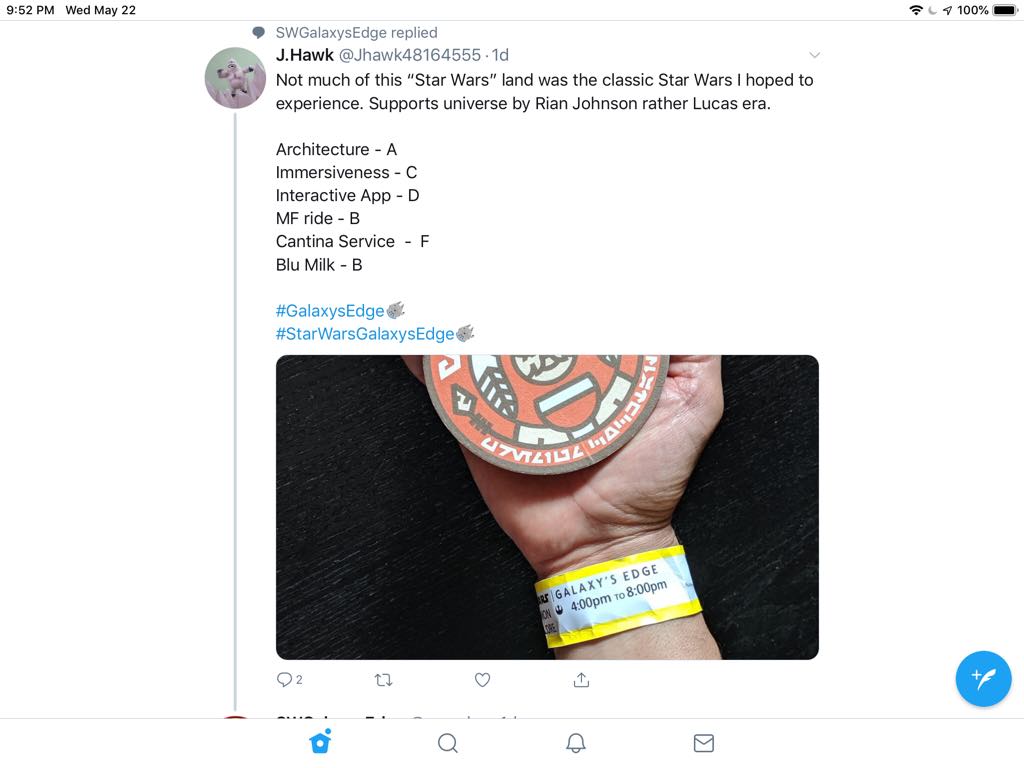 Now, keep in mind that Disney greenlit Galaxy’s Edge when everyone was excited about The Force Awakens. Had they waited until after The Last Jedi (and the subsequent fan backlash) they may have planned a little differently.

Regardless, it’s opening soon and — like so much of Disney Parks these days — it won’t be cheap.

Disney Can No Longer Deny That ‘Star Wars’ is a Damaged... 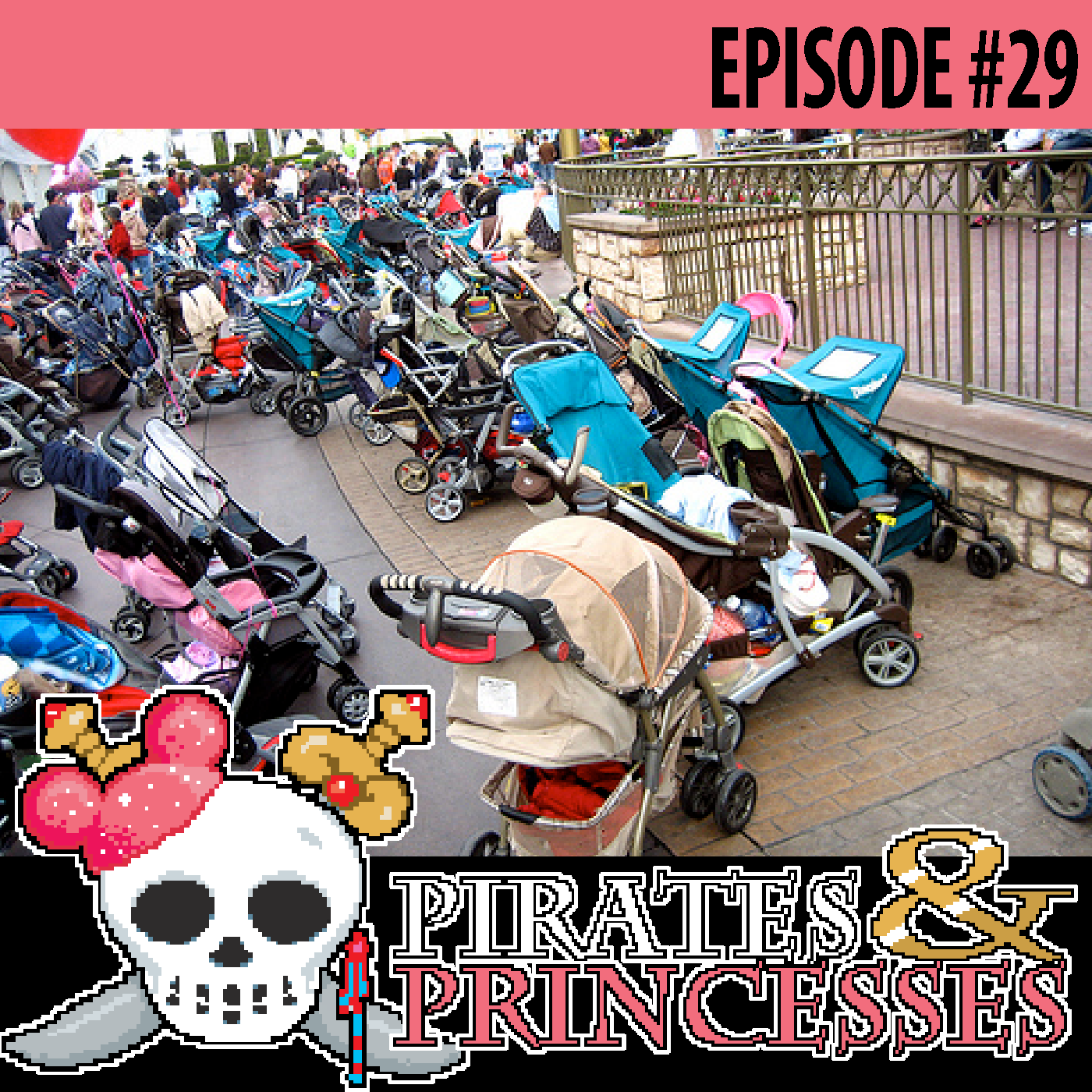