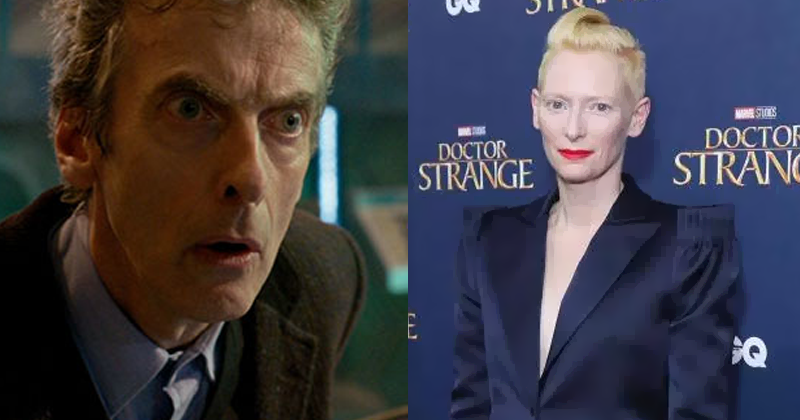 Showrunner Steven Moffat is also exiting the series after the 10th season, making room for Chris Chibnall. So with a new producer and a new Doctor, now might be the time for a completely new direction for the series — a gender swap.

This isn’t the first time that a female Doctor had been rumored. In fact, many people rallied hard for a female Doctor when it was announced that Matt Smith was leaving the show. However, Doctor Who did show us that a female regeneration was entirely possible, as The Master was reintroduced as “Missy” (played by the wickedly perfect Michelle Gomez.)

Now, the rumblings of a female Doctor are starting again with Tilda Swinton being the current frontrunner, according to The Independent.

This wouldn’t be the first time Swinton has played a traditionally male character. Most recently she played the role of The Ancient One in Doctor Strange, a character who was an Asian man in the Marvel Comics.

While I’m still not completely sold on a female Doctor, having an actress of the caliber of Swinton certainly would make the transition easier, and would invigorate the show. Personally, I’d love to see Catherine Tate return to the TARDIS, borrowing former companion Donna Noble’s face as the 12th Doctor borrowed Caecilius’ face.

How about you? Are you ready for a female Doctor or not? And do you think Swinton is up to the task? 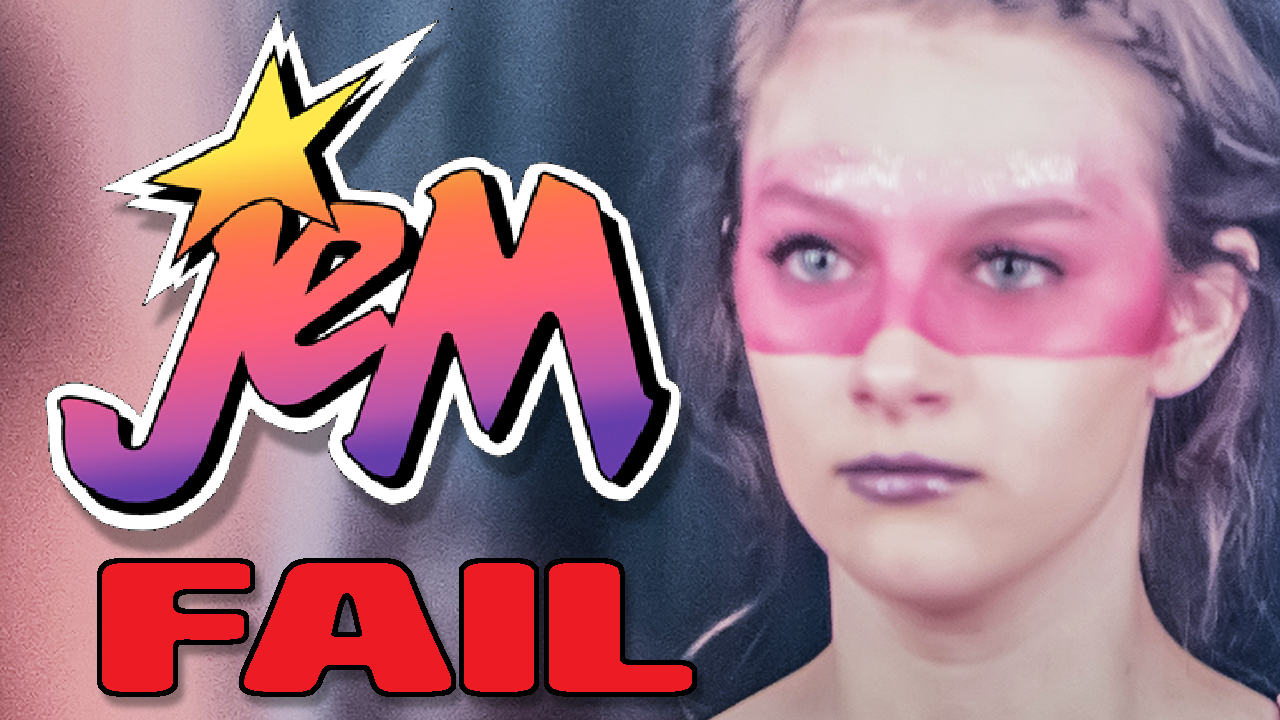 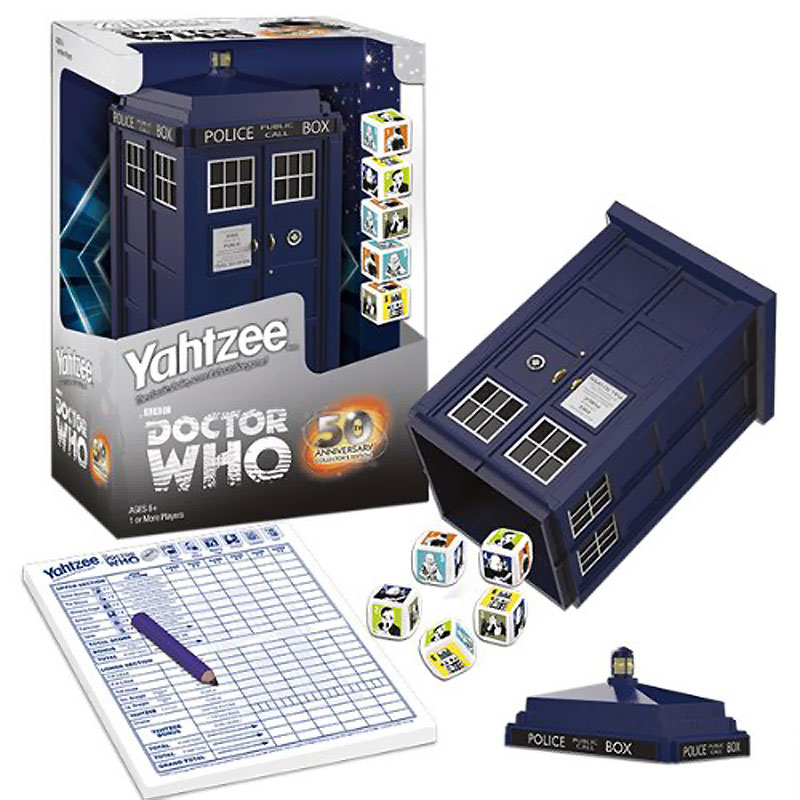