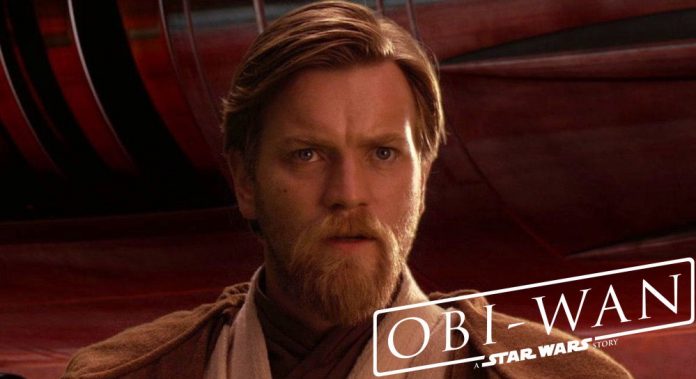 So, if rumors are to be believed, the Obi-Wan Kenobi Disney+ show is back on again.

This rumor has almost as much “on” and “off” as The Karate Kid.

If you’ve been following along it was previously rumored that there would be an Obi-Wan Kenobi series on the upcoming Disney streaming service. Then it was said that it was going to be scrapped and now, apparently, it’s back on.

According to We Got This Covered:

” An industry insider recently revealed to We Got This Covered that Disney is not only planning to bring Obi-Wan to their streaming service, in a brand new series, but it’ll also see the return of McGregor to the franchise. Details are scarce right now, but it seems the House of Mouse is planning to make an official announcement in the near future, so be sure to stay tuned.”

Personally, I’m hoping this is true. I would like to see a show with Ewan McGregor reprising his role as Obi-Wan. It sounds like he’s on board for it.

But that’s not all!

Sounds like we might be getting a Boba Fett show as well. Again, We Got This Covered did an article about this news, that I assume they got from the same “Industry insider” that indicated Obi-Wan was back on. 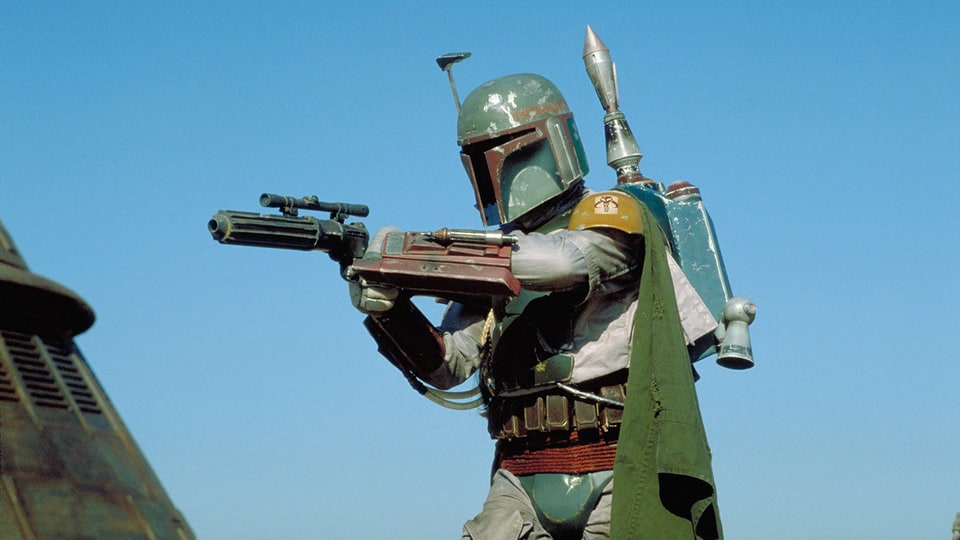 “Speaking exclusively to We Got This Covered, an industry insider revealed that Disney will be adapting Boba Fett for the small screen. Specifically, for their Disney Plus streaming service. No casting or plot details were disclosed, but with The Mandalorian reportedly costing the company $100 million to produce, we wouldn’t be surprised if the House of Mouse chose to spend an equal amount of money on Boba and co. to put together something on the same scale as Jon Favreau’s aforementioned show.”

I do wonder if they would do Boba Fett as a prequel to his time in The Empire Strikes Back and Return of the Jedi, or as a sequel with him escaping the Sarlacc pit?

Right now it seems it’s all based on this one person’s statements, but that doesn’t mean it’s not true. We will just have to wait for Disney to make an announcement to confirm it. Till then it’s all just speculation.

What’s interesting to me is that both of these characters would be George Lucas Star Wars characters.

What do you think? Would you watch these? Comment and let us know! 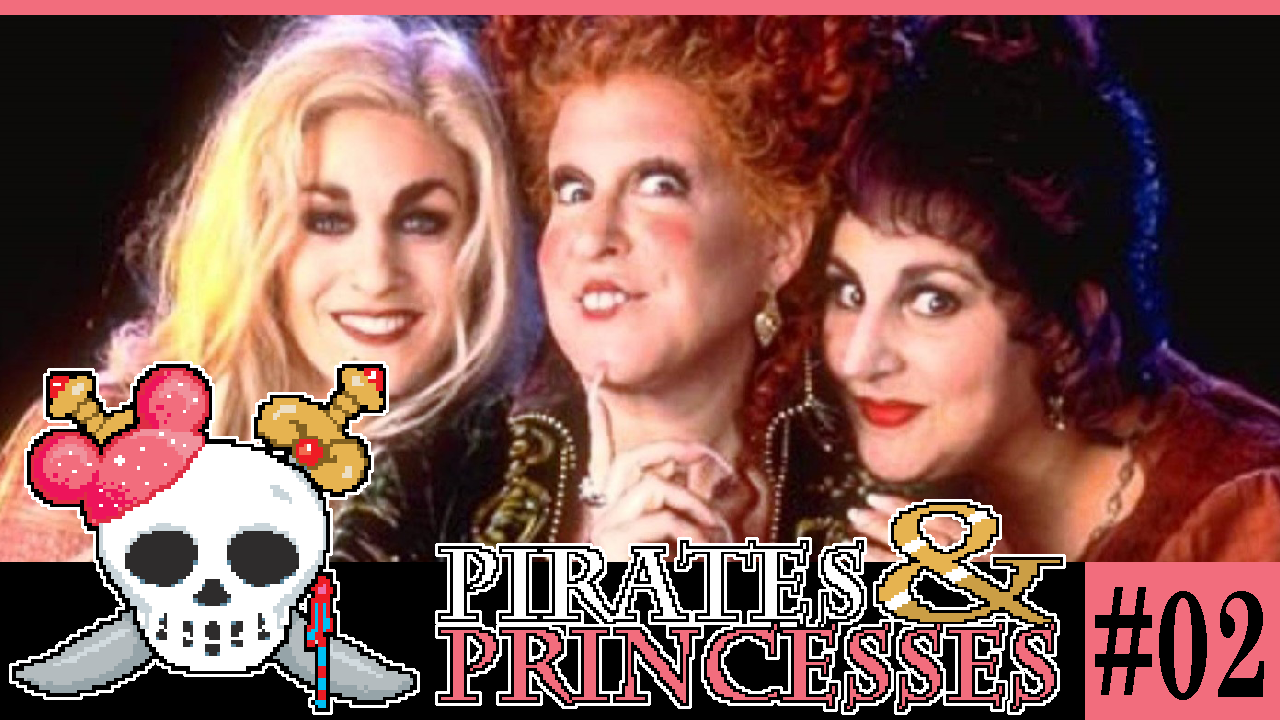 I’ll Put A Spell On You! Hocus Pocus at Halloween and... 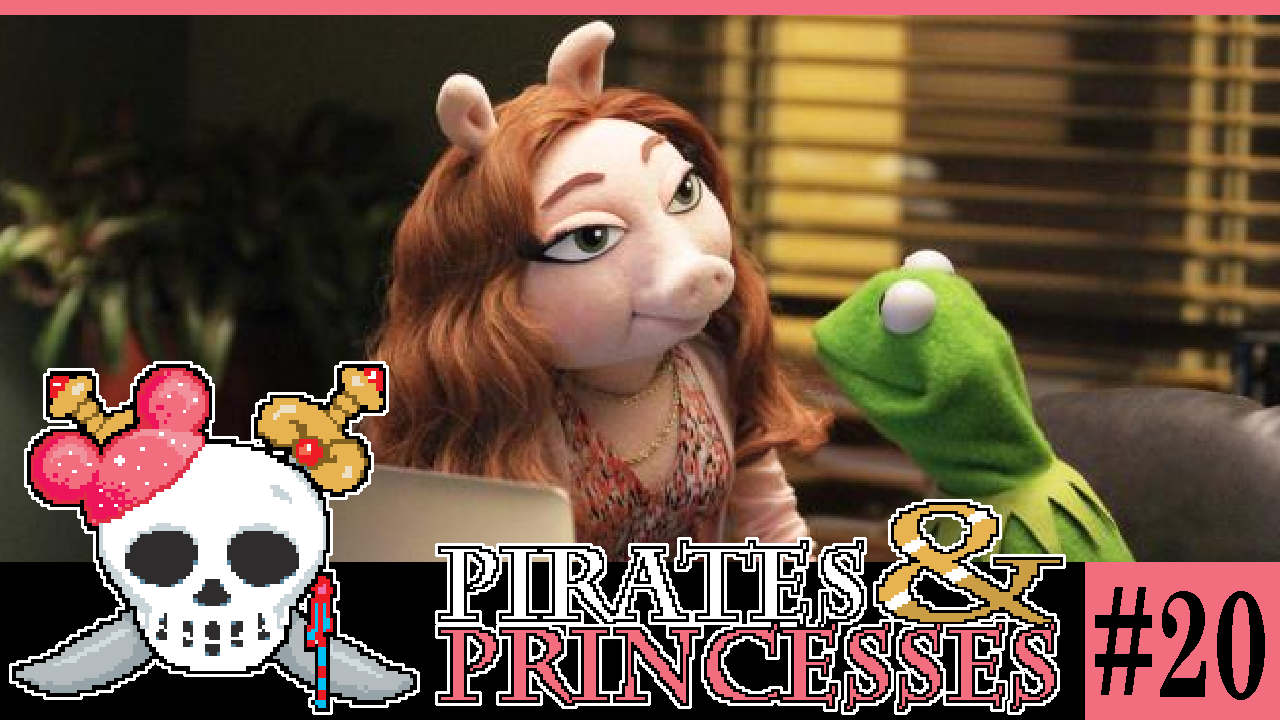