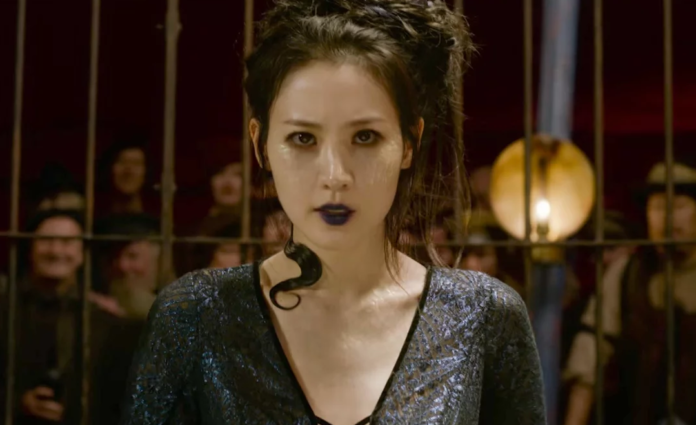 The final trailer for Fantastic Beasts: The Crimes of Grindelwald has dropped, and it’s mighty impressive indeed. The trailer also shows us a very unexpected surprise reveal: Nagini the serpent as a human being.

The sequel to 2016’s prequel to the Harry Potter series (confusing, yes) features a return to Hogwarts and many other elements of the franchise that should make muggles feel right at home.

One of the biggest surprises is an appearance by Nagini, Lord Voldemort’s pet serpent/horcrux who is here depicted as a woman. Yes, Nagini was actually a human at one point — a cursed circus performer who can transform into a snake at will.

Entertainment Weekly has published an article on actress Claudia Kim, who’s been keeping the plot twist secret for well over a year now.

The actress reveals that when Crimes takes place in 1927, Nagini can transform from human to snake at will, yet due to her mysterious blood curse she knows that eventually, she’ll become a snake permanently. “She does feel sometimes it’s not controllable,” Kim says. “She is bound to [permanently] transform at some point to a beast so she feels this pressure that the clock is ticking.”

Other familiar elements from the Harry Potter series include the Mirror or Erised, Thestrals and, of course, Jude Law playing a younger Albus Dumbledore.

The movie looks to be a pretty exciting addition to the rapidly expanding Wizarding World franchise, and it’ll be interesting to see how it performs at the box office compared to its predecessor. Some felt the original Fantastic Beasts and Where to Find Them was a bit too detached from the familiarity of the previous Potter films, which might have turned off some moviegoers.

Fantastic Beasts: The Crimes of Grindelwald opens on November 16, 2018. 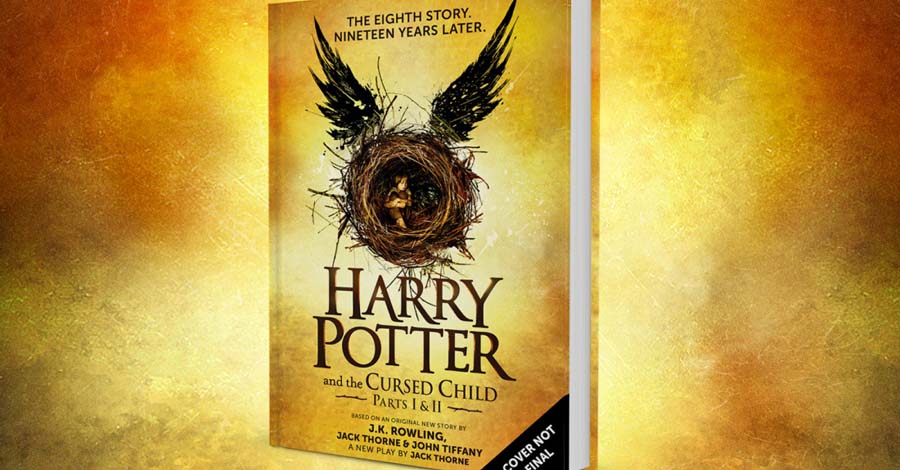 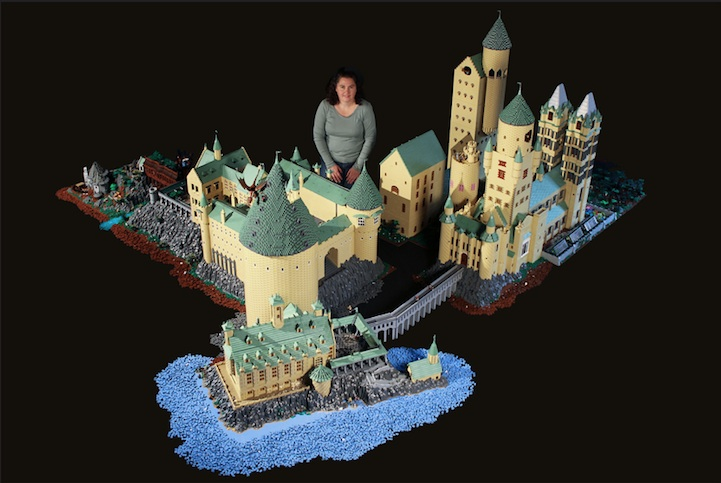