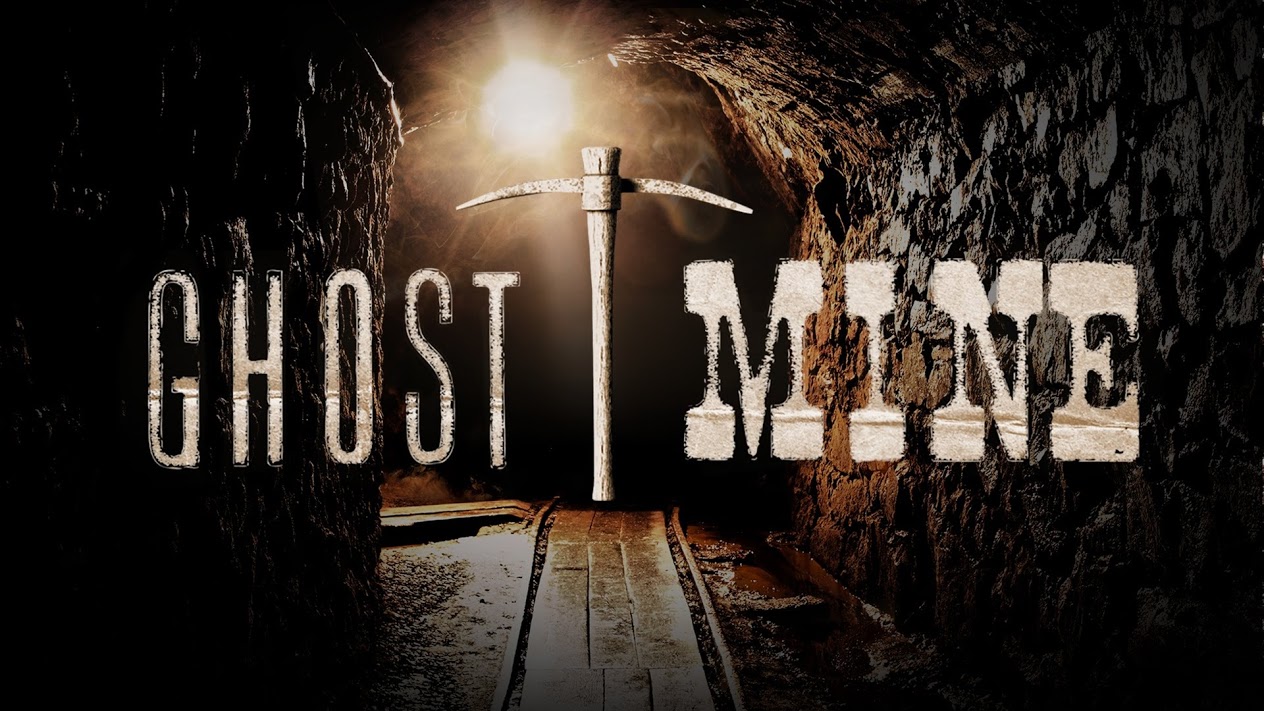 The SyFy Channel is launching Season 2 of Ghost Mine on September 4th at 10PM EST.

Continuing from last season at the Crescent Mine in Sumpter, Oregon . The show consists of several miners led by Stan Griffith and the paranormal investigating team of Kristen Luman and Patrick Doyle.

Last season the team discovered a closed off mine shaft, extending off of the main mine, and a second entrance, to the mine, on the side of a hill. When they entered they found a promising haul of gold, but when they returned the next day, the tunnel entrance was collapsed and closed off. With winter coming they had to vacate until the weather allowed for safe mining again.

One thing that makes this show interesting is the look at mining as well as paranormal investigating. The “haunting” seems to be taking place inside the mine as well as in the are of the camp and the town. The investigators have already looked into the local inn and the old Sumpter Dredge. I am sure they will find new places to investigate in the new season.

They captured some interesting audio, video and photographic evidence during the last season. The angles of the Indian curse and Masonic influence also adds to the mystery. I am excited to see what they uncover this season.

You can learn more about Ghost Mine and watch previous episodes at http://www.syfy.com/ghostmine 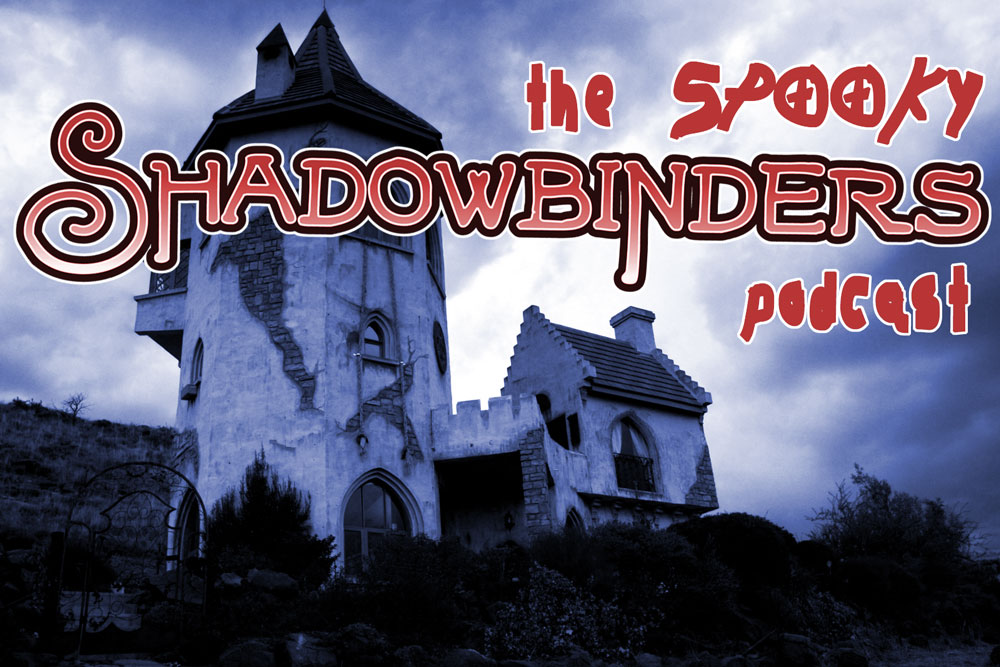