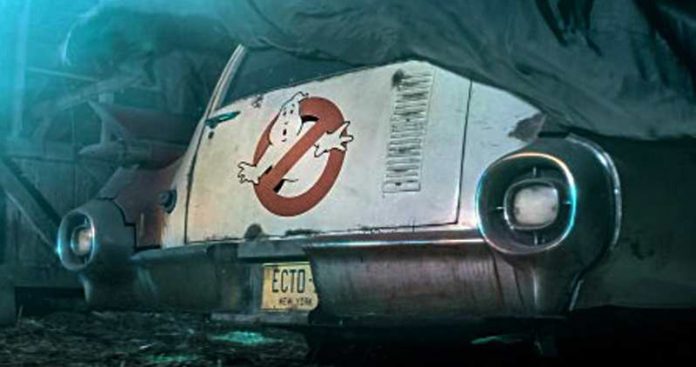 The internet is crackling with excitement as Jason Reitman, son of the original 1984 Ghostbusters director Ivan Reitman, will direct and co-write a new Ghostbusters movie along with Gil Kenan (Monster House.)  Ivan Reitman will return as a producer on the new film.

Entertainment Weekly broke the news in an exclusive with interview quotes from both Jason and Ivan Reitman.

Jason Reitman had this to say about his new endeavor:

“I’ve always thought of myself as the first Ghostbusters fan, when I was a 6-year-old visiting the set. I wanted to make a movie for all the other fans. This is the next chapter in the original franchise. It is not a reboot. What happened in the ‘80s happened in the ‘80s, and this is set in the present day.”

This movie, unlike the 2016 film, will be set in the same continuity as the original films.

“I have so much respect for what Paul created with those brilliant actresses, and would love to see more stories from them. However, this new movie will follow the trajectory of the original film,”

Today they released a “teaser trailer” for the film:

Everybody can relax, I found the car. #GB20 pic.twitter.com/WIxZRehbeY

Sony has announced that the film should be out Summer 2020.  No word on casting or if any of the original Ghostbusters actors will return for the third film, but I really hope they do!

Something else to note from the announcement in Entertainment Weekly, it is indicated that there will be a new animated series as well:

Sony is also developing an animated Ghostbusters film, but that will come out after this new live-action project, and a different team will be involved in creating it.

A new movie and a new animated series. Let’s hope they stick the landing! 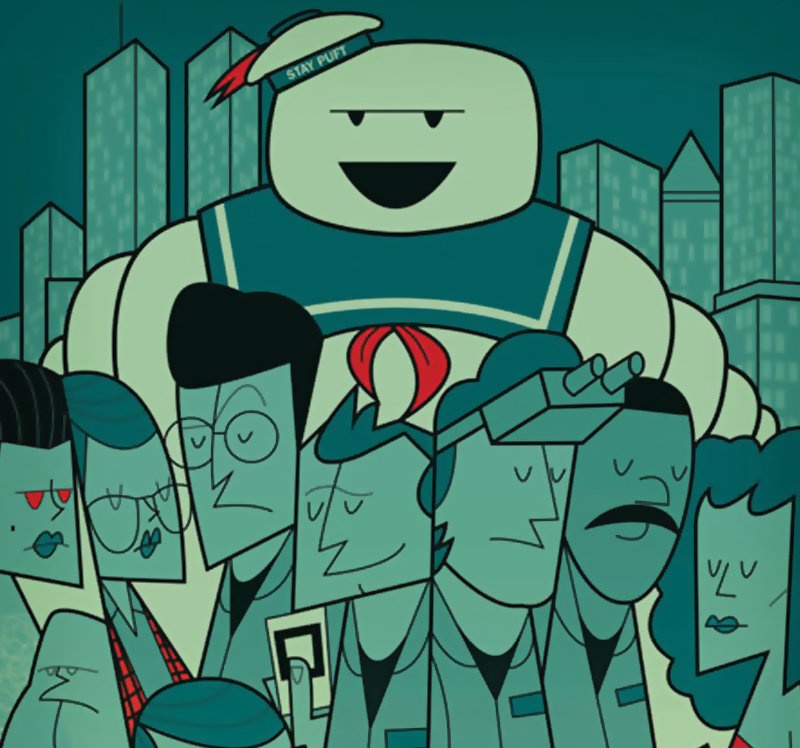