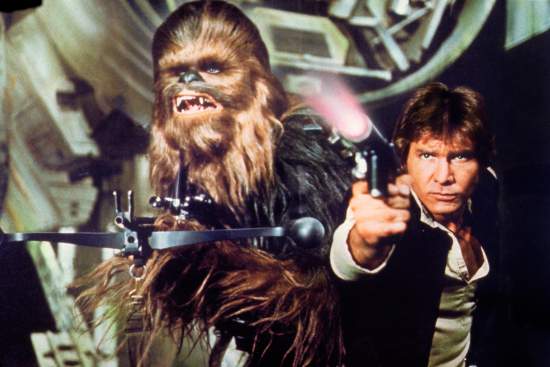 That’s right!  Han Solo is going to get his own movie!

The new movie is to be released on May 25, 2018 and will be directed by Christopher Miller and Phil Lord (The did the Lego Movie and Jump Street movies)  I think this is a good choice as the Lego Movie was awesome!

The movie is going to be based on young Han Solo and will be written by Lawrence Kasdan and Jon Kasdan.

I think this could be a great movie but casting will probably be the deciding factor.  No casting announcements out yet. 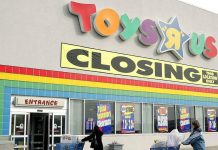 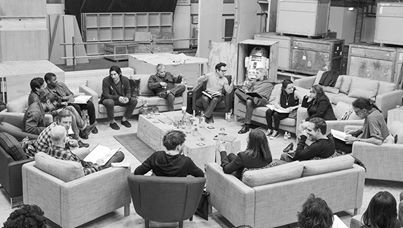