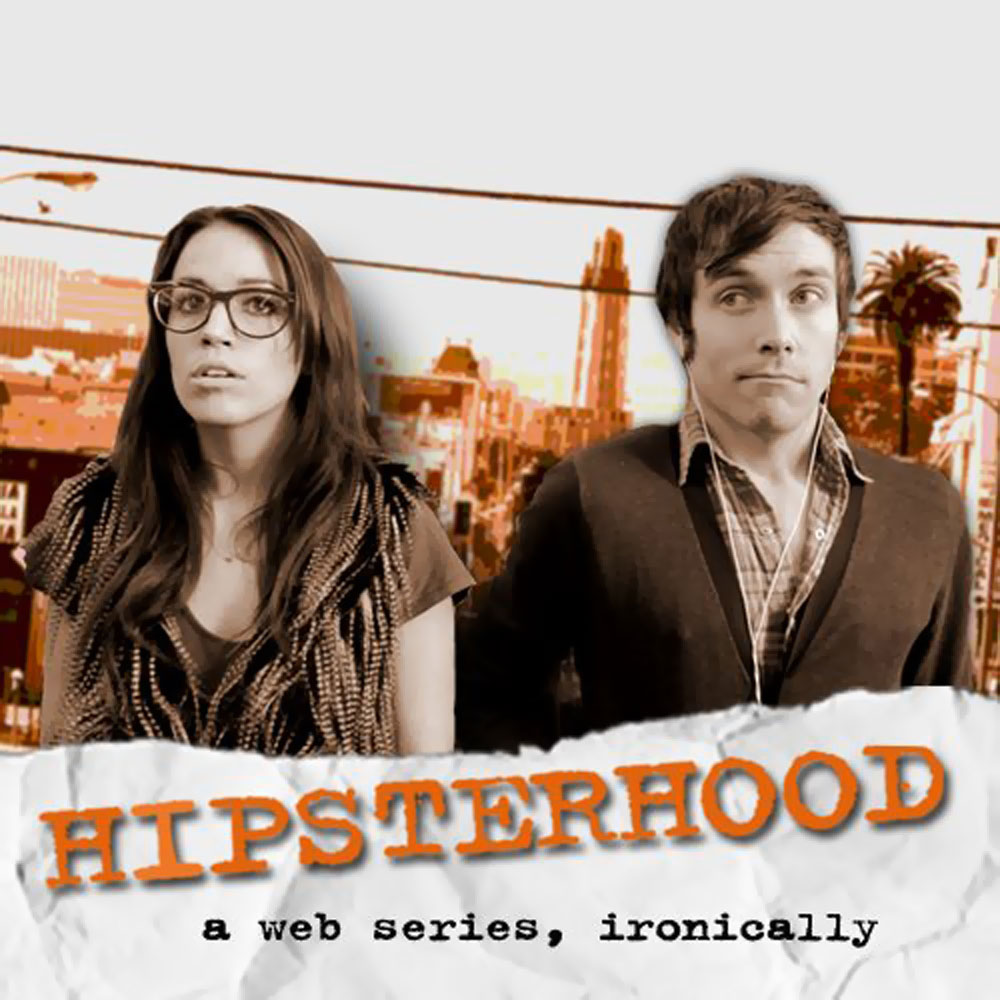 When TV, Skinny Jeans, and Even Bingo is Making Subcultures Confusing

Hipsterhood is a romantic comedy web series that tells the tale of two hipster people and their socially-awkward adventures of trying to get to know each other. Recent trends like bingo gaming, overpriced cafes, fixed bicycles, and skinny jeans are all elements that make certain individuals branded as hipsters. These hipsters are an ever-increasing-in-prominence stereotype that is blurring the other subcultures already in existence, and that involved the already established culture of the geeks.

The web series Hipsterhood was the brainchild of Shilpi Roy, an award-winning indie filmmaker. The series highlights a fast rising subculture/stereotype many are still denying they belong into. Whether they are iPhone-wielding coffee addicts or bingo-playing vegans, the webisodes showcase how many of the characters’ peculiar ways are similar to other stereotypes already established in reality. Geeks, in particular, have now clashed with this vintage-loving, mainstream-hating, in-denial 21st century social label.

According to an infographic published by GeeksAreSexy.net, “Geeks and hipsters have become mortal enemies, locked in an eternal struggle over irony versus earnestness.” The main dilemma, as the show pinpoints, is that it’s becoming hard to tell which is which and who is who. Even the main characters deny that they themselves are deemed as hipsters. In fashion, style distinctions became confusing. Skinny jeans are the most obvious example. TV shows have been giving out mixed information regarding subcultures (attention Big Bang Theory – you’re not helping). And has anyone noticed the resurgence of board and card games like bingo and scrabble? It’s now even harder to determine who made bingo and Tetris popular again.

One would say that online gaming, a forte of geeks, is what made classic games like bingo prevalent once more. Then again, the news has been out that it’s the increasing number of hipsters and their love for anything vintage, is what made activities like bingo return to mainstream society. Well, it’s this clash between geeks and hipsters that made indie productions like Hipsterhood gain critical success.

Independently broadcasted on Blip.tv, with CheekyBingo on Twitter and other special interest social media communities spreading the love, and with media organizations like the L.A. Weekly giving them recognition, Hipsterhood aims to show how more similar – rather than different – we all really are despite the stereotyping.

So whether you are an uber-geek who is loyal to Apple Inc., a nerd who loves unheard-of board games, or a hipster who plays bingo in a vegan restaurant, Hipsterhood illustrates to us that we all undergo social pressures. We all deal with life in unique but ironically relatable ways.