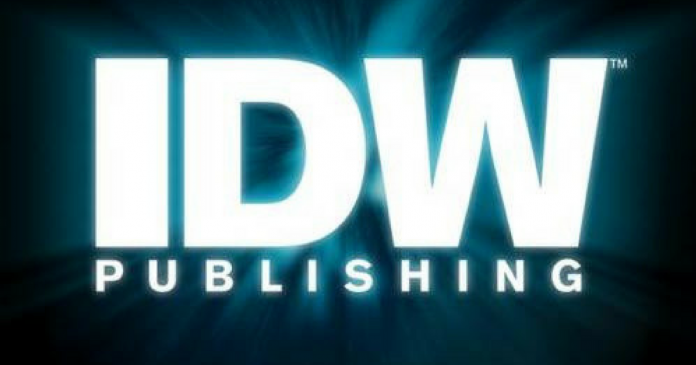 It’s no secret that IDW Media Holdings (the parent company of IDW Publishing) is in deep financial trouble.

According to a new article on Bleeding Cool, the company has lost an additional $3.7 million in Q2, with almost half of that coming from comic book publisher IDW Publishing.

Earlier in the year, J.P. Morgan was hired when it was suggested that the company look to sell itself off. More recently, Allan Grafman, a former president of Archie Comics, was brought in to chair the board’s audit committee.

the company had a net loss of $3.7 million, with $1.6 million of those losses coming from IDW Publishing, the branch of the company that publishes comic books. The news comes on the heels of a massive stock offering IDWM undertook in an effort to secure funding to pay off debts incurred largely to fund their various television projects, as well as to raise capital to pay for future television projects, including the much-anticipated fourth season of Wynonna Earp (…)

IDW seems to be pinning its future on television and movie deals. But Bleeding Cool goes on to say that Wynonna Earp Season 4 was not mentioned at all in statements made by CEO Howard Jonas. This despite raising $23 million in funding to presumably keep the company afloat while they ferret out more media deals or sell it off.

The Comic Book Industry on the Rocks

Despite massive mainstream success of superheroes and other comic book properties in
Hollywood, the comic book industry isn’t sharing in that success. In fact, the past two years have seen an unprecedented number of comic book shops close, other smaller press companies like Oni and Lion Forge merge to survive, and even titans like DC Comics lay off staff and trim their lines.

Is IDW Building a Lifeboat?

Curiously, with a down industry and IDW Media Holdings seemingly on fire, IDW’s former CEO Ted Adams and one of IDW’s founders, Robbie Robbins, have decided that now is the time to start a new comic book company… bankrolled, in part, by IDW Media Holdings.

The IDW ties aren’t limited to resumes. Adams and Robbins will be leading the publisher, though IDW is lending financial investments. The two have made explicit that Clover is its own property, not an imprint. Despite the relationship, Clover and IDW “will not share any infrastructure or overhead.”

Clover Press is described as a “a progressive, eclectic boutique publisher.”

So was Vertigo, and DC is reportedly shutting it down because the sales weren’t there.

Could it be that IDW Media Holdings is going to sell off its current assets, and move its comic book publishing operation over to the more niche Clover Press? Who knows.

Unless the comic book industry stops hemorrhaging money (and consequently shops and readers) then it doesn’t matter what you call any new publisher. You’re walking into a dying industry and the odds are stacked against you.

But good luck with that. 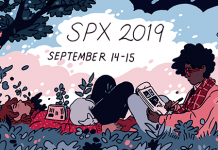 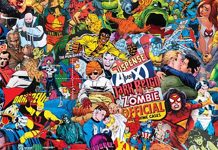 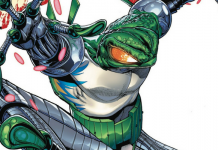 Forbes Admits that the Comic Book Industry is on the Decline...