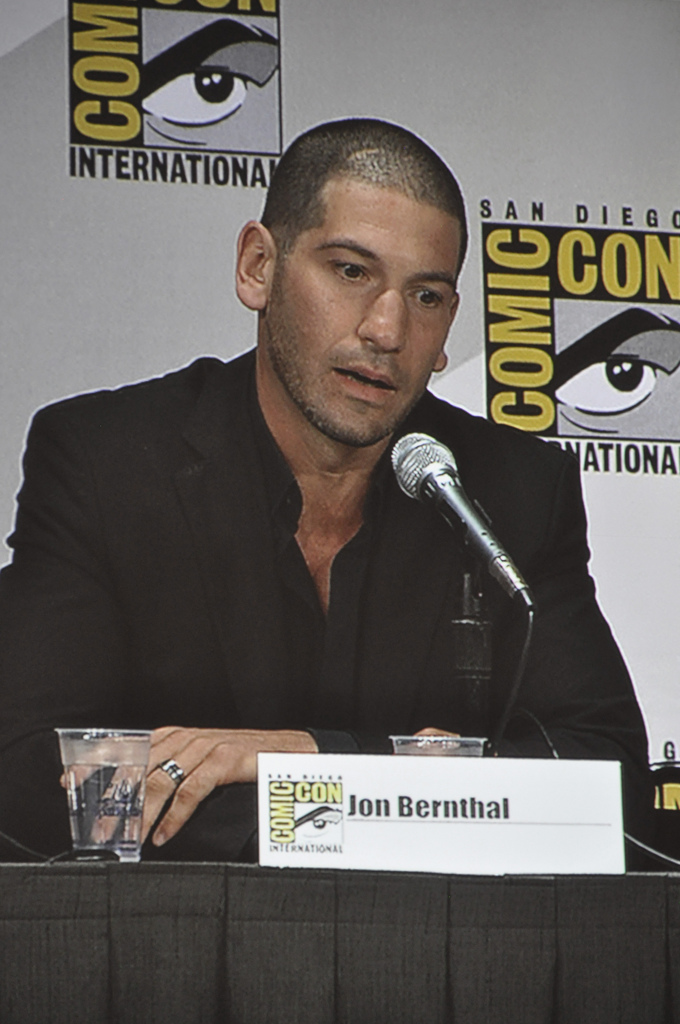 When Netflix uploaded the second season of Marvel’s Daredevil in March, most of the focus was on two new characters: Elektra Natchios, and Frank Castle, aka The Punisher. These were two major new additions to the Marvel Cinematic Universe and had been anticipated eagerly by the show’s droves of fans for months.

Where Elektra was concerned, there was almost no doubt that the Elodie Yung version in the Marvel/Netflix show would be an improvement on the only previous example in mainstream entertainment. With no disrespect to Jennifer Garner, who played the role, the Elektra we saw in the Daredevil film and subsequent spinoff was relatively bland and, many thought, cheesy. And sure enough the new version – darker and better equipped to tap into the sociopathic nature of the character – has been well received. It’s safe to say there’s a new standard for Elektra.

Where The Punisher is concerned, things are a little more complicated. Jon Bernthal, who plays the role in the show, has also been well received. But unlike Elektra, previous versions of The Punisher have actually been praised, despite appearing in films that went largely unnoticed compared to modern superhero projects. Bernthal is actually the fourth actor to take on the role, though for the purposes of this discussion we’ll dismiss the Dolph Lundgren version in the 1989 film The Punisher, as this is considered by most to be vastly inferior to other projects.

That leaves three Punishers: Thomas Jane (2004’s The Punisher, Ray Stevenson (2008’s Punisher: War Zone), and Bernthal. All three earned some level of admiration, from fans and critics alike (though the films weren’t as successful as the Daredevil show in which Bernthal now stars). But this opinion piece suggests that Bernthal’s is the best Punisher we’ve seen yet. So, is that the case?

The same piece made some pretty good points about the Thomas Jane version of the character from the 2004 film. Describing the film as “ugly and real” as opposed to “optimistic popcorn escapism” (a phrase that can justly be applied to most of the Marvel films), the piece makes the argument that Jane put together a strong version of the character that managed to carry a low budget project to decent acclaim. It should be mentioned that most critical reception upon the film’s release was negative, but the acclaim came in the form of a sort of “cult following” of comic book fans who loved Jane’s interpretation. The character was grim, tough, and uncompromising, and there are many who still wish this it hadn’t been a one-off role for the actor.

The next time we saw the character it was Ray Stevenson doing the acting, and the project was a reboot of the 2004 film and not a direct sequel. While Jane’s take was plenty violent, as is required by the character, Stevenson’s brought a new word into play: brutal. The character brought to life by Stevenson was less of a traditional antihero and more of a reckless vigilante. Stevenson’s Punisher didn’t just take justice in his own hands, but did so no matter what the cost, and though fans of these films liked Jane’s take, it’s arguable that Stevenson’s was bolder and more colourful. It’s also worth noting that Punisher: War Zone has endured a little more effectively. It’s even the subject of a popular slot machine game, described here as possessing “mind blowing graphics.” That’s pretty high praise for any casino game, but the real value of the experience is its ties to Stevenson’s Frank Castle character, who’s featured on the slot reel.

It’s safe to say that the Bernthal version of the character belongs to a show that has been more critically successful and will be more enduringly impactful than either of the previous projects discussed. While there are not yet sequels, spinoffs, or even gaming adaptations to point toward, the second season of Daredevil is hardly a month old, and its success has all but guaranteed future roles in the Marvel Cinematic Universe for its chief characters. But there’s also reason to argue the Bernthal himself performed better in the role than either Stevenson or Jane, with due respect to both actors.

The main factors that differentiates Bernthal’s version are that he’s conflicted, vulnerable, and ultimately sympathetic. The sympathy factor is always implied, because every take on The Punisher introduces him as a man who’s lost friends or family. But neither Jane nor Stevenson brought this side of the character to life as vividly as Bernthal did. In part this appears to be because Bernthal didn’t try to notch the character into a particular category. As the actor explained in this interview, he didn’t attempt to play a villain, hero, or antihero, but instead merely focused on the character and allowed the performance to speak for itself. In all likelihood that’s easier said than done for an actor, but in this particular case it seems to have worked very well. Bernthal’s Punisher is a seamless blend between the three classifications, whereas Jane and Stevenson could more easily be descri
bed as vigilante brutes.

Really, all three men played the role in entertaining ways. There are loyal Punisher fans who have enjoyed all three, and with good reason. But Bernthal’s Punisher probably has the most depth of the three, and as a result may just be the best one. 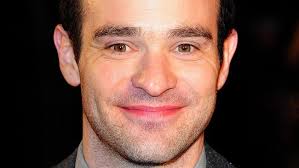 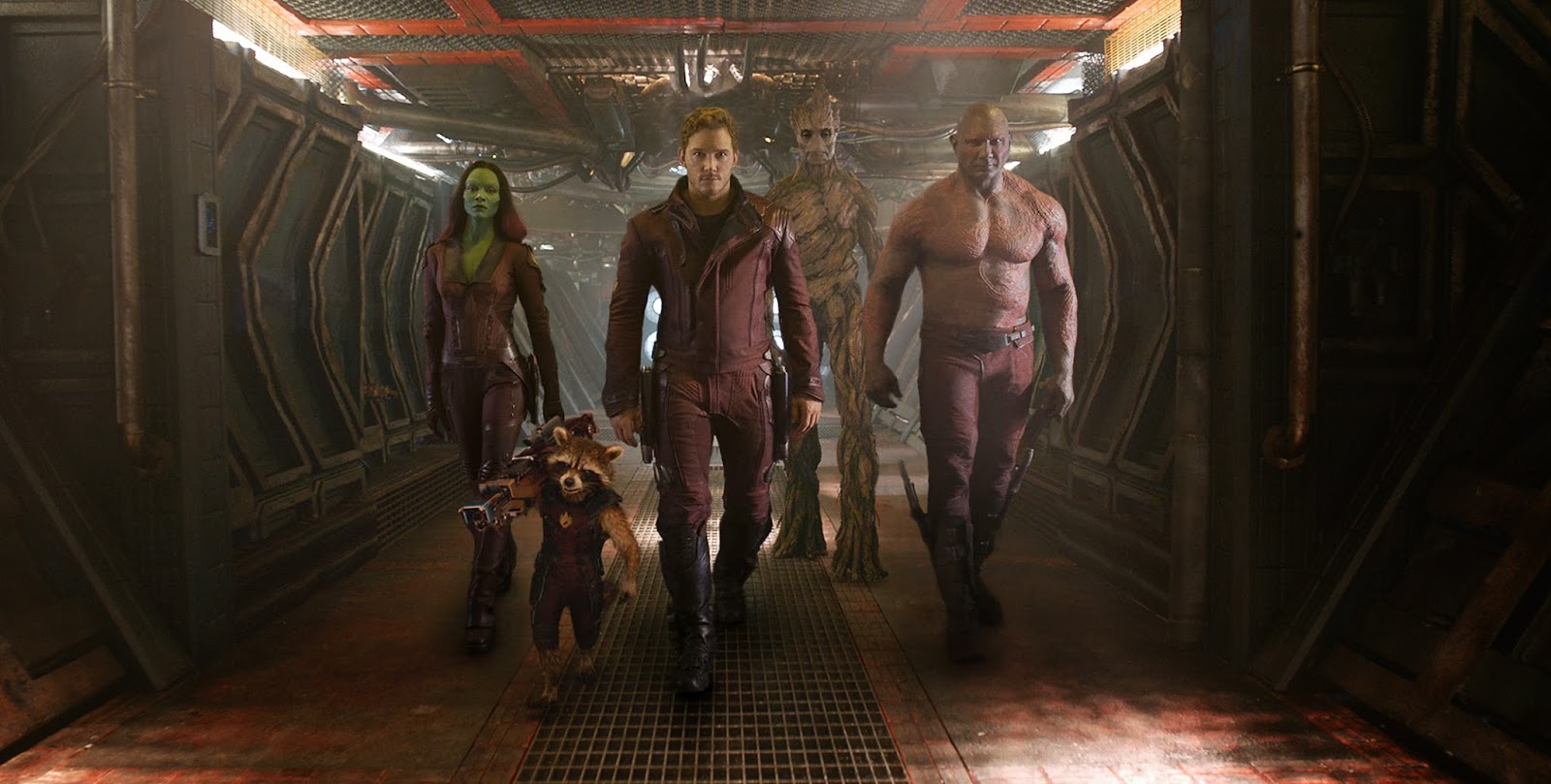