With New York City Toy Fair being this weekend, we have some upcoming dolls, figures, and playsets to look forward to.

On the DC Super Hero Girls Facebook page, they have posted that a New 12″ Katana doll will be coming out. Prior to this it was only available as an SDCC Comic Con exclusive. Amazon has pre-orders up already with a release date of April 15, 2017. 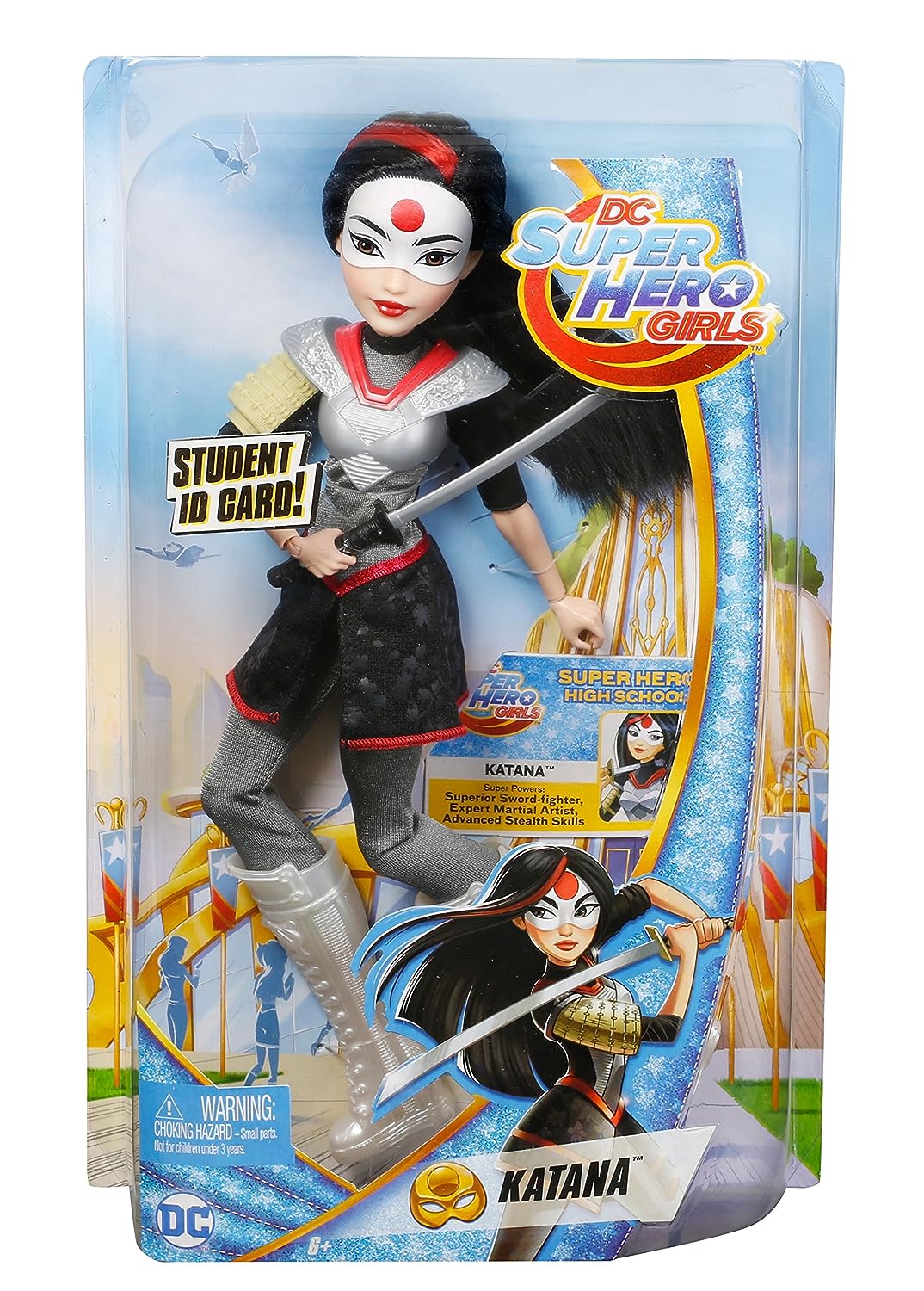 A photo of a Hawk Girl Doll is out Frost is coming out too! Not really “New” news but they have photos up of the Intergalactic Gala dolls coming out this year too. Wonder Woman and Supergirl. These were “prototype” photos that appeared online within the last month or two. The Supergirl of Krypton doll for 2017 There is a Toys R Us exclusive doll Wonder Woman of Themyscira coming out in 2017 (I might have to get her!)

In partnership with Jakks Pacific they are bringing out some new dolls. My favorite is the new 18″ dolls coming Fall 2017. I read they would be 34.99, with 12 points of articulation. They will be Toys R Us Exclusive. (my daughter already asked for these)
Wonder Woman, Bumblebee, Supergirl, and Batgirl 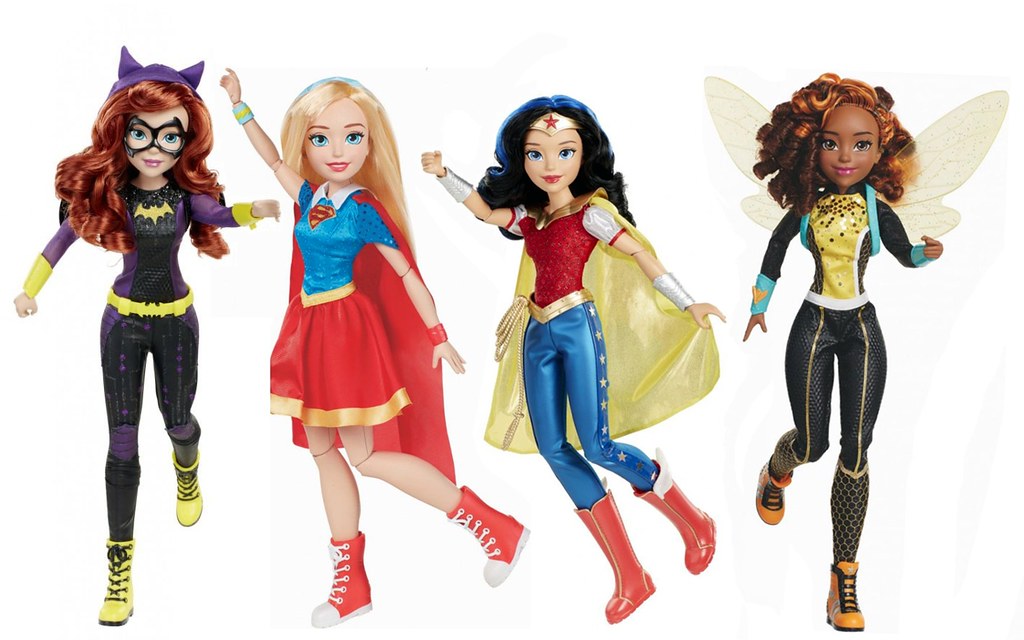 Also coming this Fall from Jakks Pacific are Toddler dolls 19.99 I LOVE these! From Hallmark Itty Bitties 6.95 each In partnership with Lego we have some new sets. As you can see there is a ton of great stuff coming out!!