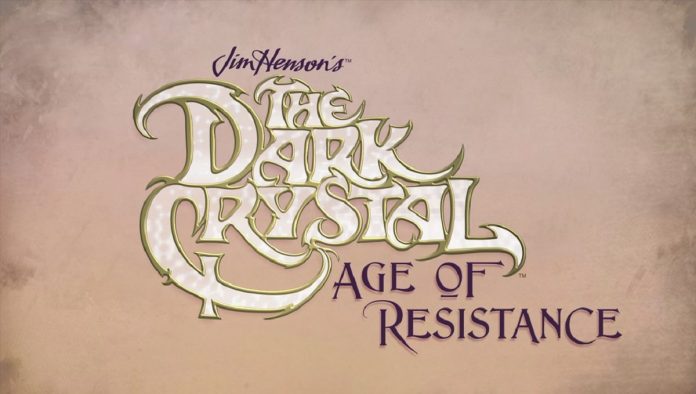 We finally have some more photos of the upcoming Dark Crystal: Age of Resistance a prequel to the Dark Crystal from the 1980’s, that will air on Netflix.

There still is no release date for this yet, just sometime in 2019, but we do have a look at some images that were posted on Twitter by The Dark Crystal Podcast.

Personally, I love how they label these, it’s generic so it’s kind of funny. The costumes and characters seem just as detailed and elaborate as the original! 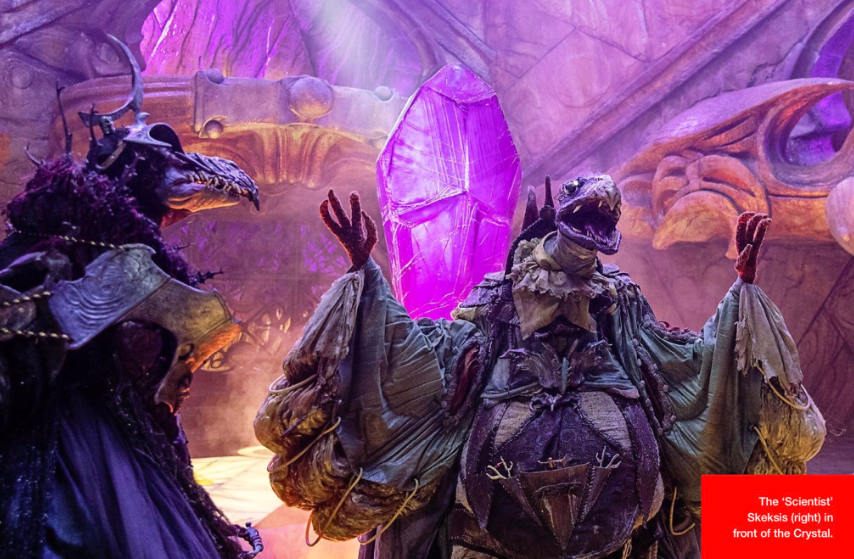 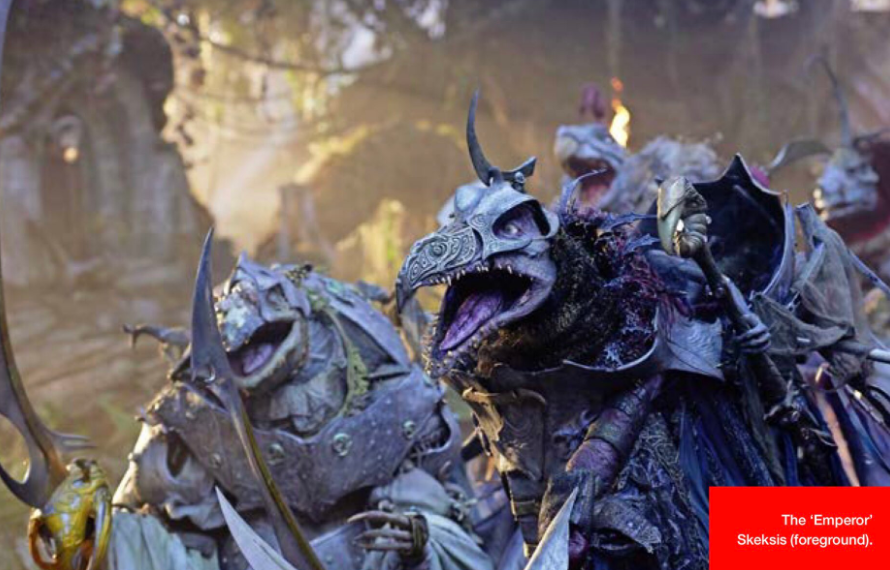 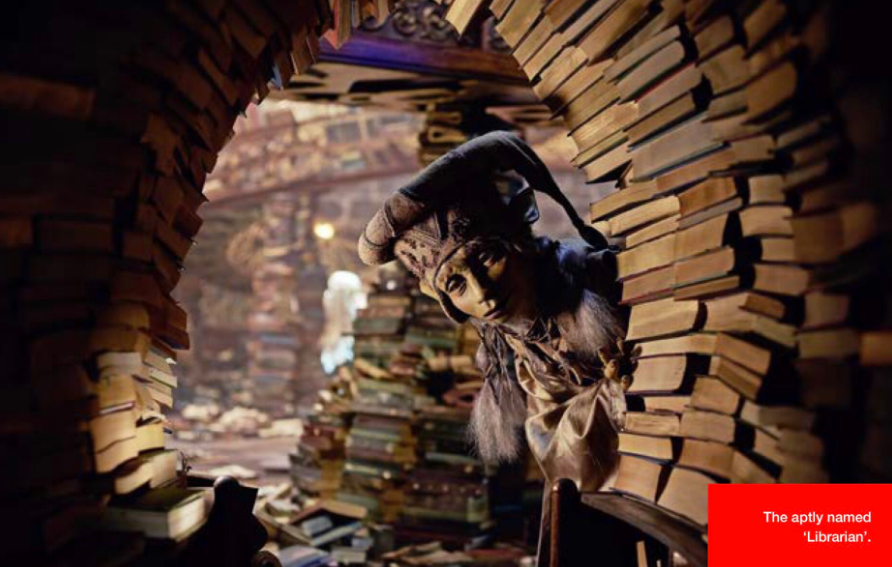 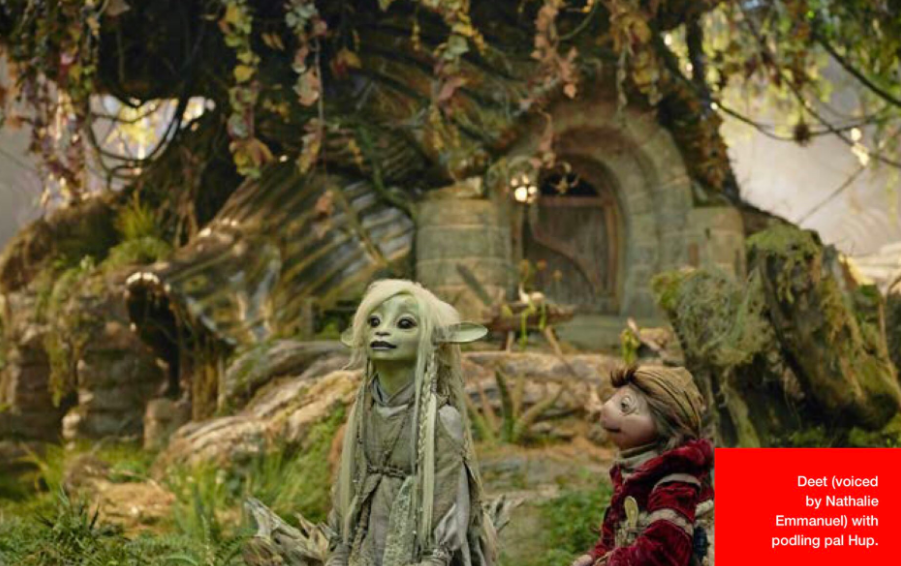 There is a list of voice actors for this show, but I’m most excited that they are going to have Aughra (Donna Kimball) in it! 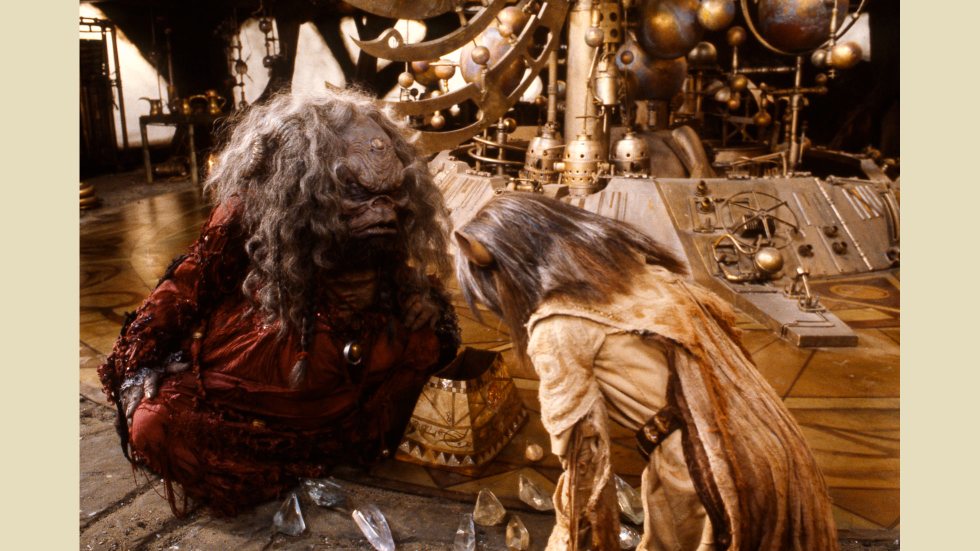 It’s looking pretty good, but we don’t really have too much to go on yet. From what I’m seeing I’m hopefully optimistic that it will amazing and doesn’t go the way some redone 1980’s properties have been going.

I always loved The Dark Crystal, being a kid in the 1980’s was hard core, we had The Dark Crystal (still find the Emperor disintegrating creepy.)  My Little Ponies fought Tirak and he was pretty much a demon, oh and Care Bears had their own demon type character in Dark Heart and “The Spirit” character. How about The Last Unicorn? That one had a creepy skeleton who wanted to drink and the unicorns were all driven into the sea by a bull made of fire. Or the Great Owl in the Secret of Nimh? Went to the theater to see The Black Cauldron and that was a bit dark. Do we even want to talk about Artax in The Neverending Story? Kids from the 80’s have seen some stuff! I hope this new prequel delivers in the creepy cool 1980’s department, because it would be a refreshing change with the toned down “It’s for kids” reboot/sequel trend. (All the ones I mentioned were for kids too.)

I am going to stay optimistic as the new images look good and the sequel comic, The Power of the Dark Crystal, was done very well so I have high hopes. 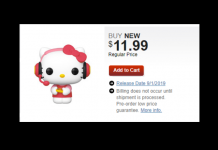 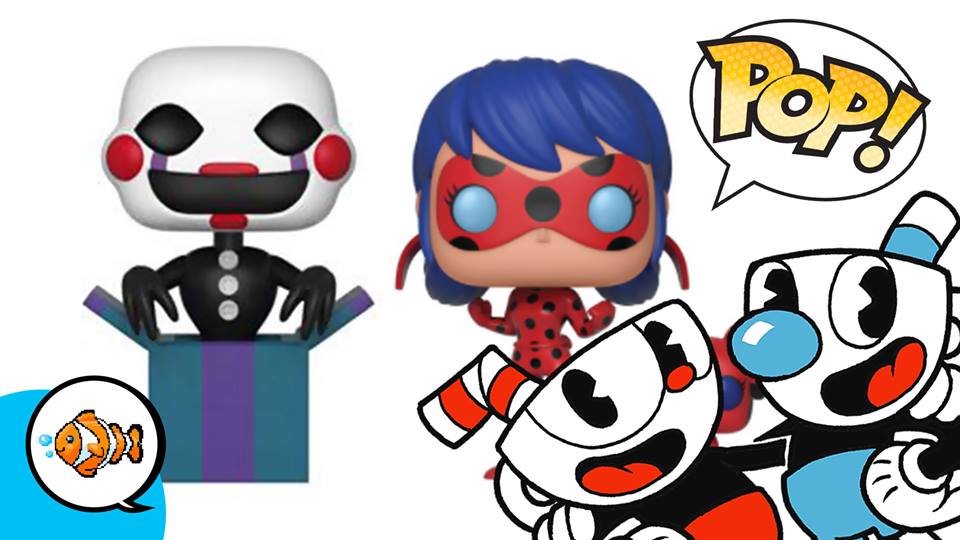 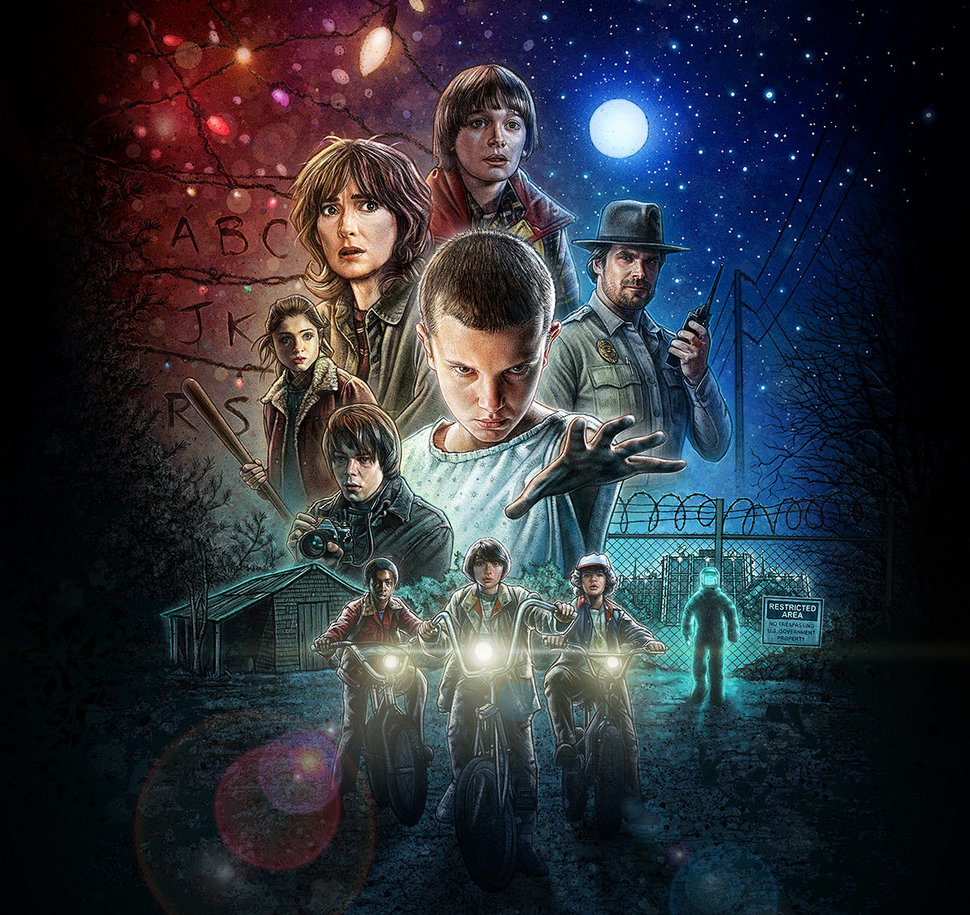