Sailor Moon fans have more to look forward to than the Super S dub!

According to @moonkittynet there will be a new Sailor Moon musical for Summer 2020 instead of the original Summer 2019 date.

MUSICAL NEWS!! The next #SailorMoon musical has been delayed and will debut in Summer 2020!

It will be based on the Princess Kaguya arc from the manga and 90s Sailor Moon S movie. https://t.co/HOH215cgKi pic.twitter.com/JUhdJJeAHL

This new musical will be based on the Princess Kaguya story from the Sailor Moon S movie, the second Sailor Moon movie.  This one follows the story of an ice villain named Princess Snow Kaguya comes to Earth to freeze it with the help of her Snow Dancers. The Sailor Scouts must fight and defeat the enemy.

What I really love about this story is the large part Luna plays and how Sailor Moon helps her take her human form as the Princess Kaguya. It’s always been one of my favorites!

Currently this musical is only planned for Japan, but there’s always a chance it will come over like other ones have in the past! 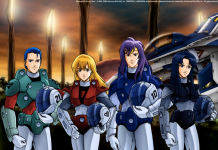 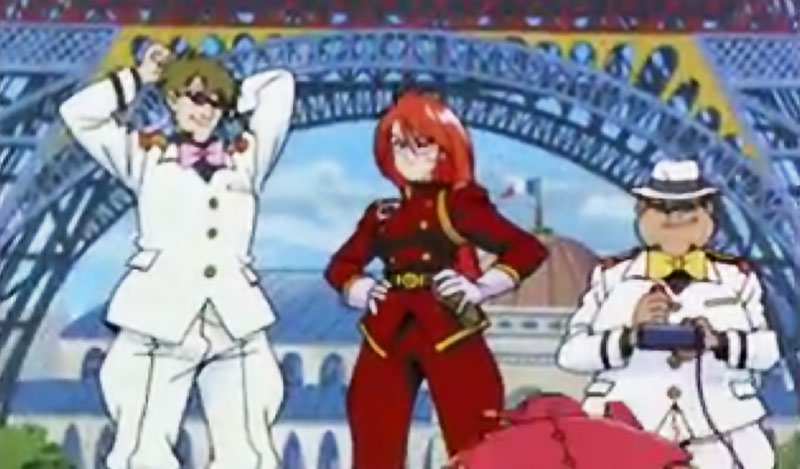 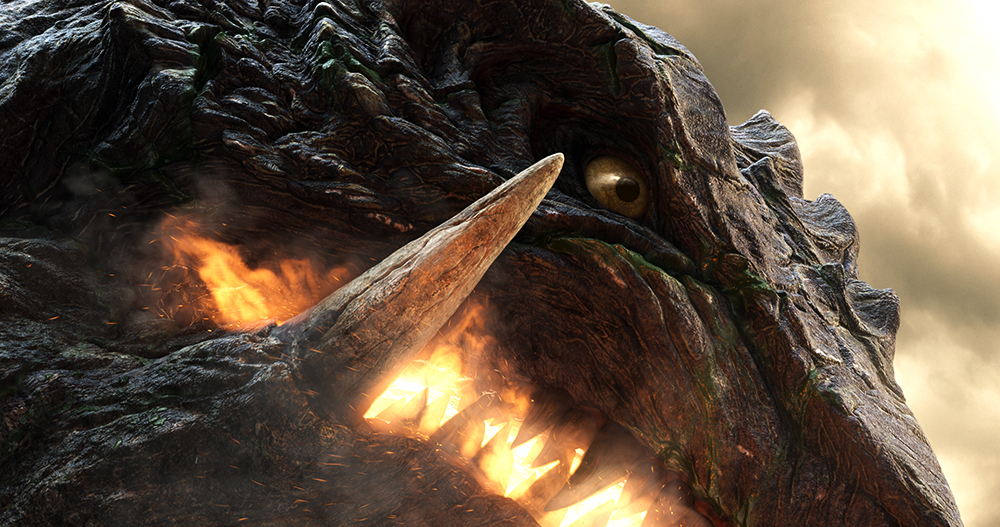