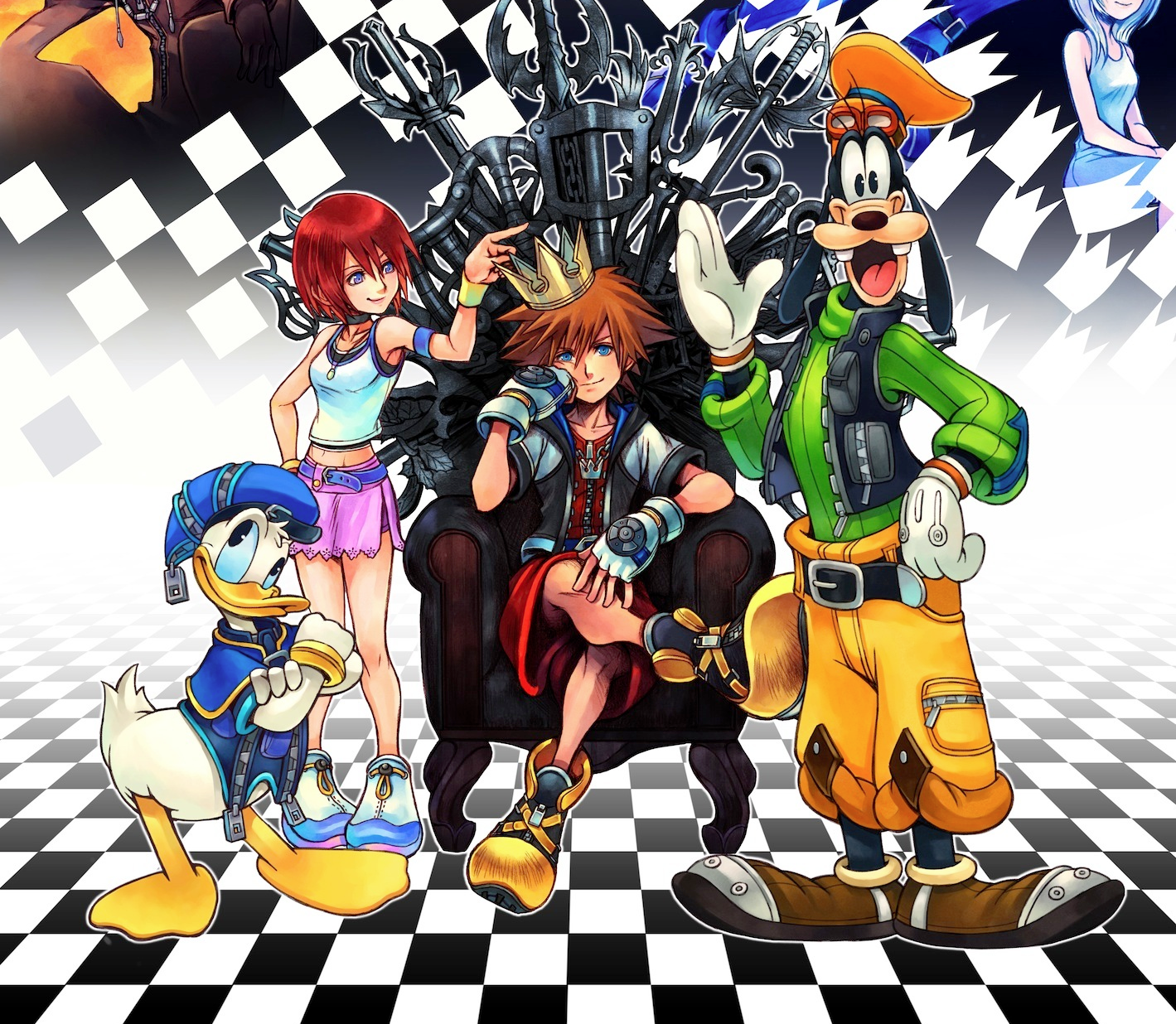 Get ready for Kingdom Hearts 3 by revisiting the first games in the series, and get an awesome art book.

On September 10th, Square Enix will be releasing the original Kingdom Hearts for the PS3. Kingdom Hearts 1.5 Remix will actually contain older Kingdom Hearts games, but they will be in HD with some digitally remastered elements.

The collection comes with the following Kingdom Hearts games:

This is the first time Kingdom Hearts has been available for PS3.

I looked up more info on Kingdom Hearts 1 Final Mix and learned it has some changes from the original version including:

If you pre-order through Amazon.com you can get the Limited Edition with art book version. 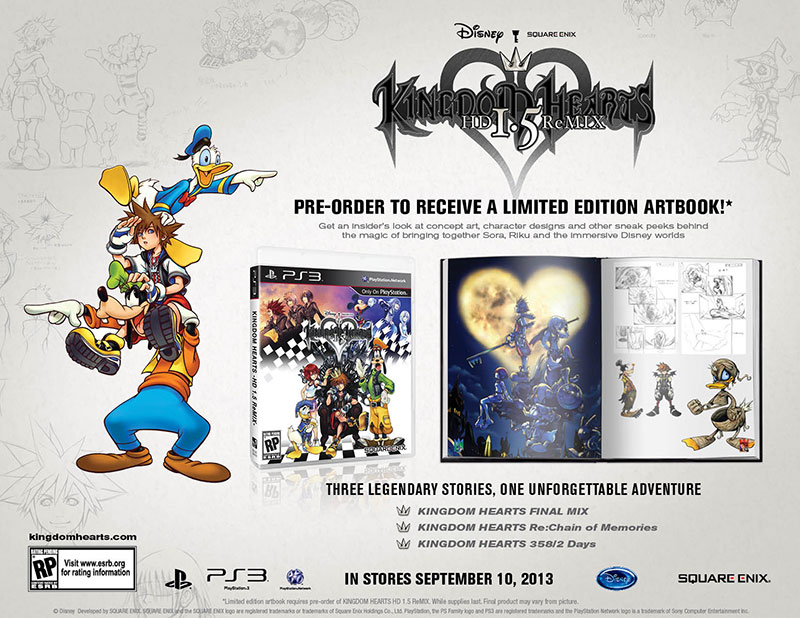 Pre-order Kingdom Hearts HD Remix 1.5 and guarantee an upgrade to the Limited Edition with art book. Get an insider’s look at concept art, character designs and other sneak peeks behind the magic of bringing together Sora, Riku and the immersive Disney worlds. You will also receive a limited edition dynamic theme for your PS3 featuring your favorite Disney worlds brought to life.

So what about you? What’s your favorite Kingdom Hearts game? 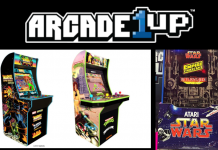 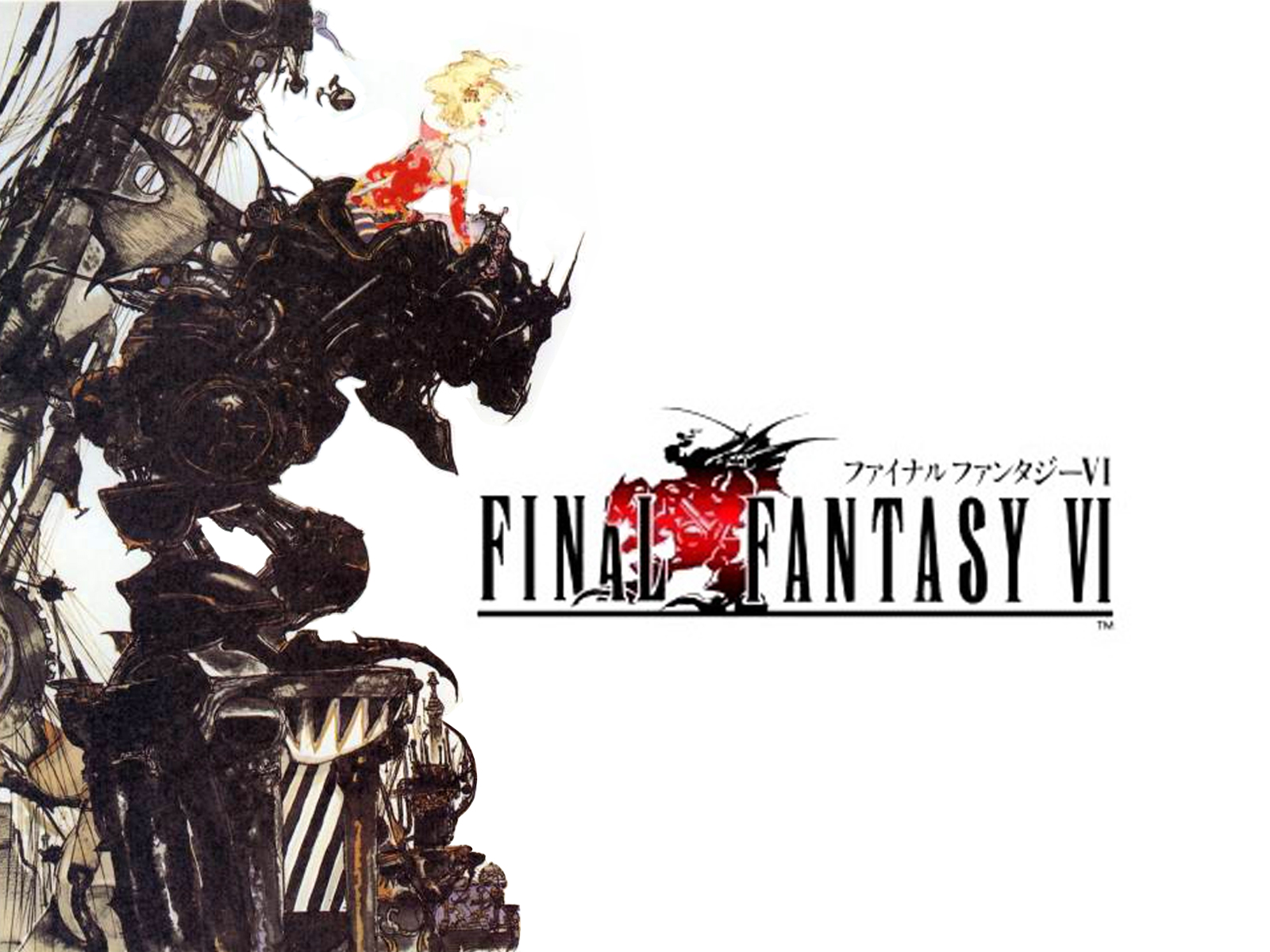 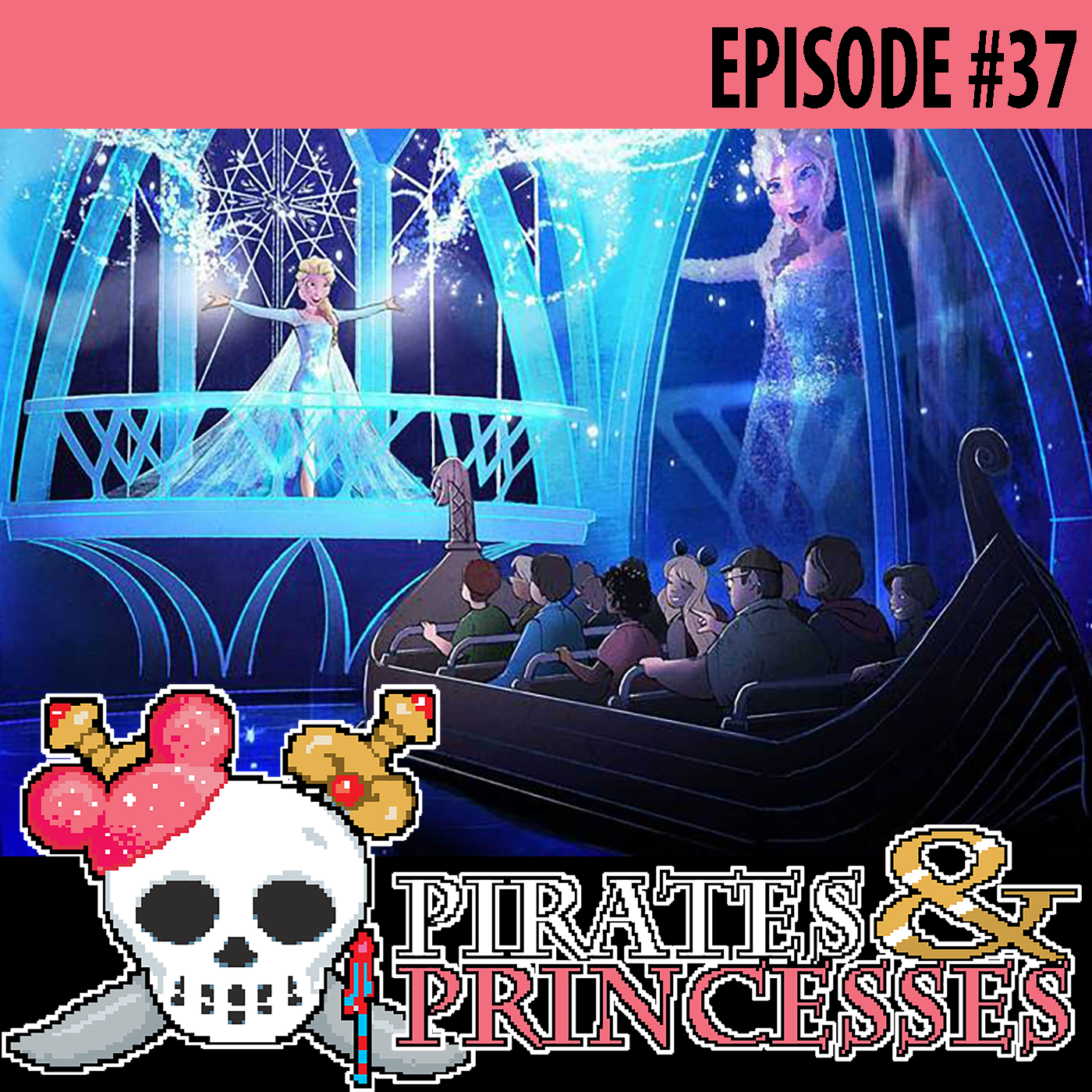