I have been seeing a lot of great Steampunk Cosplay lately.  I have really loved the ones that take established characters and re-imagine them in the Steampunk Style.

Here are a few I have found:

Steampunk Batman!  He is the night.  I have seen several Batman Steampunk outfits, but I really liked this one.

According to the site Steampunkcostume.com  This is a costume by Jordan Monsell and it is based off of the DC One-shot comic Gotham by Gaslight  –where Batman takes on Jack the Ripper.  Okay. I admit, I will have to read that sometime.

Besides Batman I have seen a lot of Steampunk cosplay of the Joker, Poison Ivy, and Harley Quinn

Another one I loved is the Steampunk Buzz Lightyear.  This is just awesome!

According to the site Epbot.com The cosplayer’s name is Scott N.  And his adaptation of Buzz is really beyond…beyond awesome! 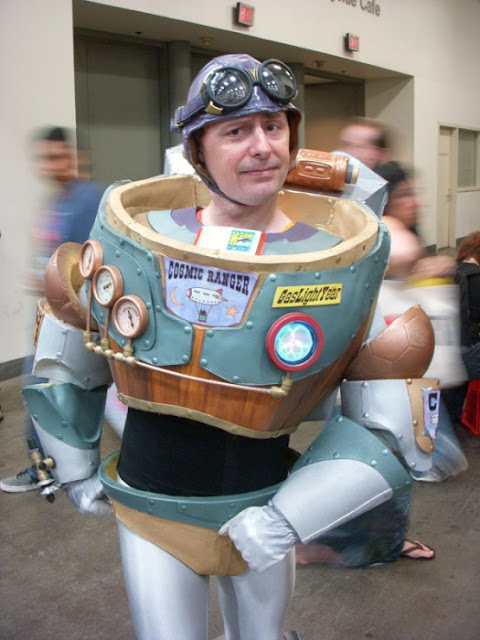 I just love this!

Of course you can’t go wrong with Steampunk Star Wars.  Boba Fett lends himself well to an adaptation.  You can see a great example on Farbots.blogspot.com 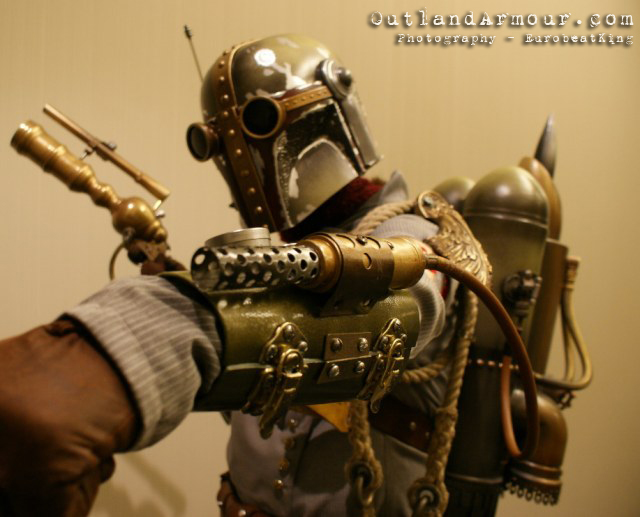 You can find a lot of great Steampunk Star Wars cosplay.  Just do a search.  Tons of great stuff!

Another great one you see is Steampunk Iron Man.  You can see more about it on Zekisources.com

Another one near and dear to my heart is the Steampunk Wonder Woman.  When I was a kid I wanted to be Wonder Woman, and I even had the Under Roos!  Here is one example of a Wonder Woman done Steam style from Molly McIsaac

I loved this one because she has a great coat and the pants.

As a Whovian  I have to include a great Steampunk Doctor Who character.  How about a Cyberman.   From Fanboy Fashion  (originally from Epbot.com according to the image)  I found this great image of a fantastic costume.  They didn’t list the cosplayer’s name, but great job!! 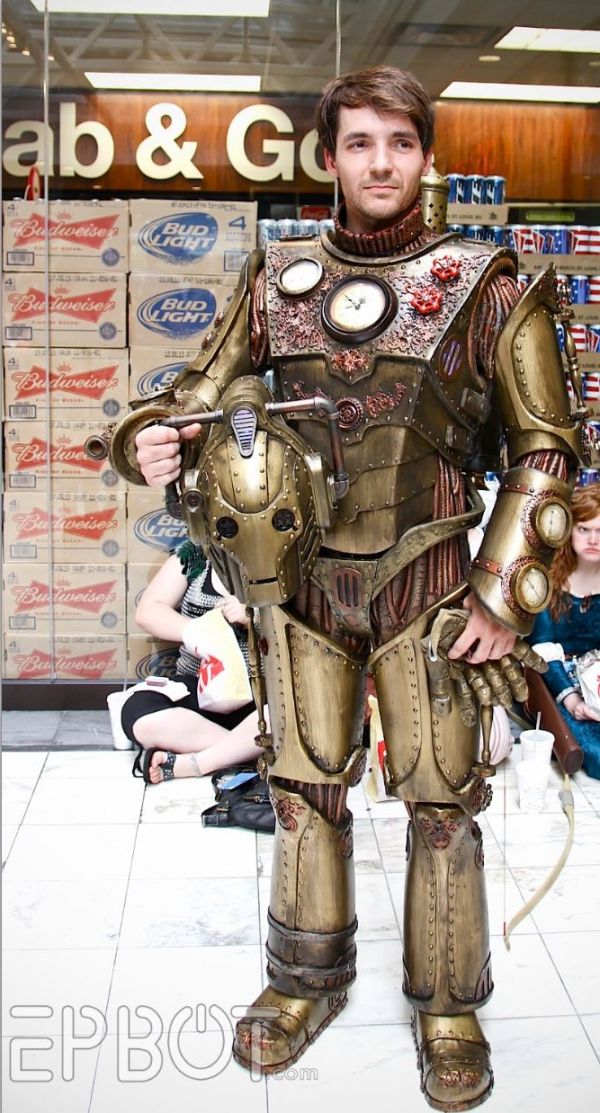 I love this interpretation of the popular game character

Also from Fashionably Geek I have a great Steampunk Tinkerbell Costume.  I posted about this on Facebook the other day. Created by Firefly Path  I LOVE this. What a fantastic job!

Finn and Flame Princess from Kikikabuki on Deviant Art

A Steampunk Group from Katsucon 2013.  From More Like This on Deviant Art Steampunk Marshall Lee.  I love this.  From Micaella.tumblr.com  This is her friend Joe. I admit it.  I am a fan of Sailor Moon.  I love this Sailor Moon / Steampunk mash-up.  From Steampunkcostume.com comes this great Steamified Sailor Moon.

I am going to finish this post with a Steampunk Maleficent and Evil Queen double punch.  From Epbot these two lovely ladies named Christi and Robyn completely brought it in their great Dark Disney Steampunk costumes 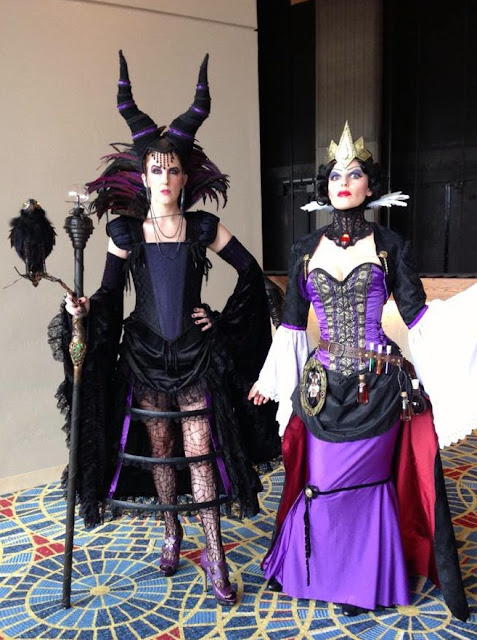 There are all kinds of great Steampunk Inspired costumes.  I love going to conventions to see what people think of next.  I can’t wait to see what great things the Cosplay community has in store for us.