The current scuttlebutt about the once mighty Toys-R-Us says the new owners are moving forward with plans to bring the toy store back to the United States by Christmas 2019, but there’s a catch. There will be about half a dozen stores.

Richard Barry CEO of new entity TRU Kids Inc., has apparently been pitching the plan to reincarnate the chain to toy makers.  As well as at an industry conference, according to people who wished to remain anonymous because the plans aren’t yet public.

Each of the stores will be about 1/3 the size of what the usual Toy-R-Us stores were. It seems the plan is to have the stores be about 10,000 square feet with extra “experiences” to make them a “destination.”  So play areas in an already smaller space. Is this Chuck e Cheese or Toys-R-Us?

Of course fewer than ten stores won’t be enough so there will also be an online store at the ToysRUs.com Url.  According to Comicbook.com:

TRU would also be operating an online storefront at ToysRUs.com in order to generate additional revenue, and mitigating costs by taking product on consignment from producers, and paying only when the goods have left the store. This has its own risks, especially in higher-theft areas where Toys “R” Us would be on the hook for merchandise that was never properly accounted for.

Here’s my thing. Toys-R-Us didn’t score points with me for how they shut down and kind of stuck it to their employees. As other news sites have pointed out, they burned bridges with some retailers too and it’s going to be an uphill struggle to rebuild that. Large toy companies lost money from the liquidation and they lost exclusives. I know that the Calico Critters line was once pretty much TRU exclusive went to Wal-Mart already. I’m sure it’s the same for a few other lines.

Plus Walmart, Target, and Amazon and places like grocery stores took the opportunity to jump in and fill the void left by the large toy store.

But as of now the Chief Executive Officer Isaac Larian has indicated that MGA Entertainment (Little Tikes, Bratz, L.O.L Surprise) are willing to work with them. ““This market needs a self-standing toy store, that’s for sure.  We will sell them inventory.”

If you thought the market needed you why did you liquidate all the stores and are struggling to find a plan. There are brick and mortar stores that sell toys including the return of smaller independent stores. Their prices aren’t much different that the higher prices Toys-R-Us charged. Plus KB Toys has made moves to return to the market as well.

Personally, I am nostalgic for TRU, but I’m also a bit miffed by their behavior towards employees and toy companies. There still seems to be a bit of a cavalier attitude here. I’m not sure how well this will do. But only time will tell. 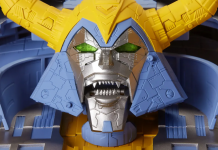 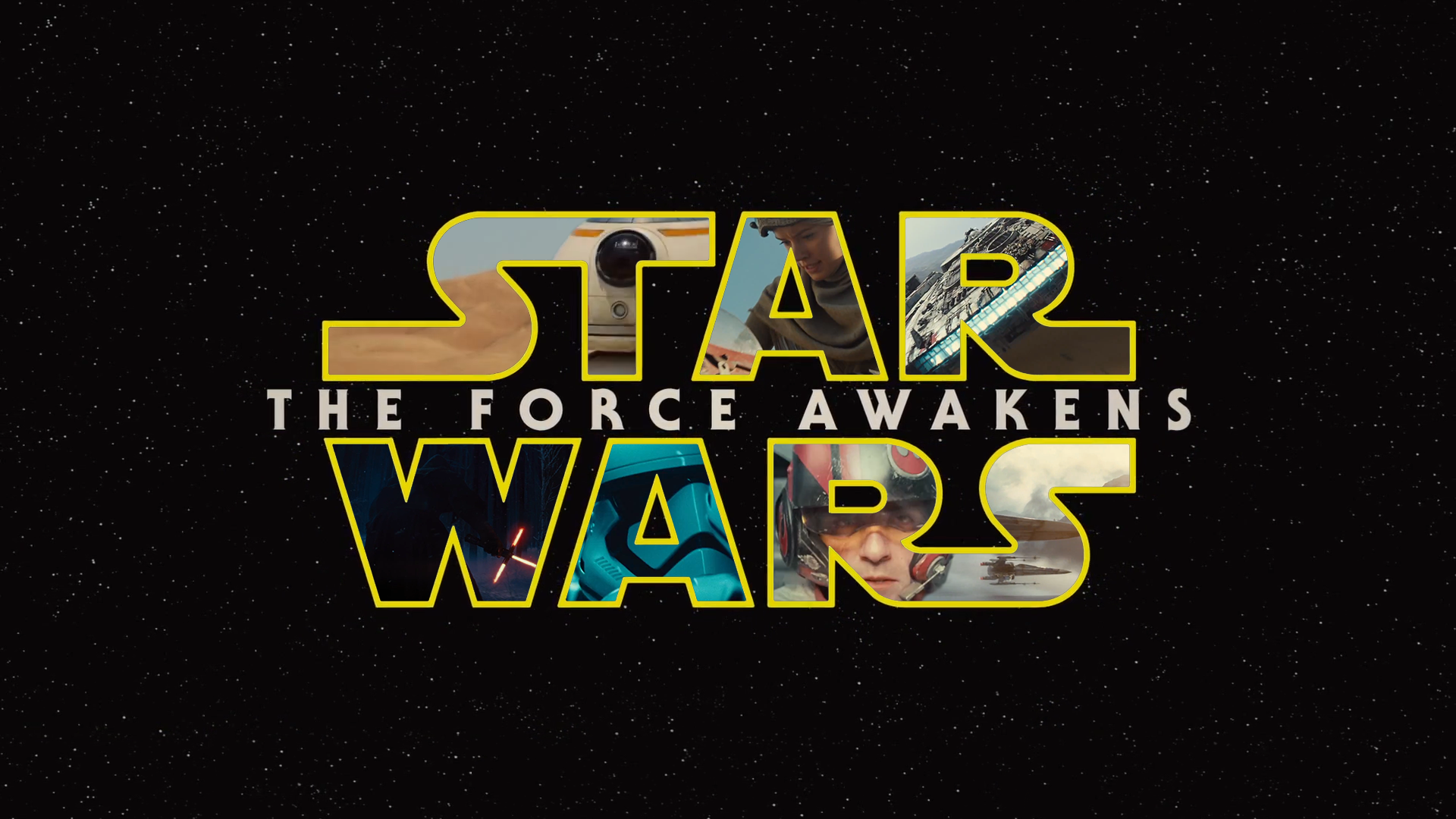