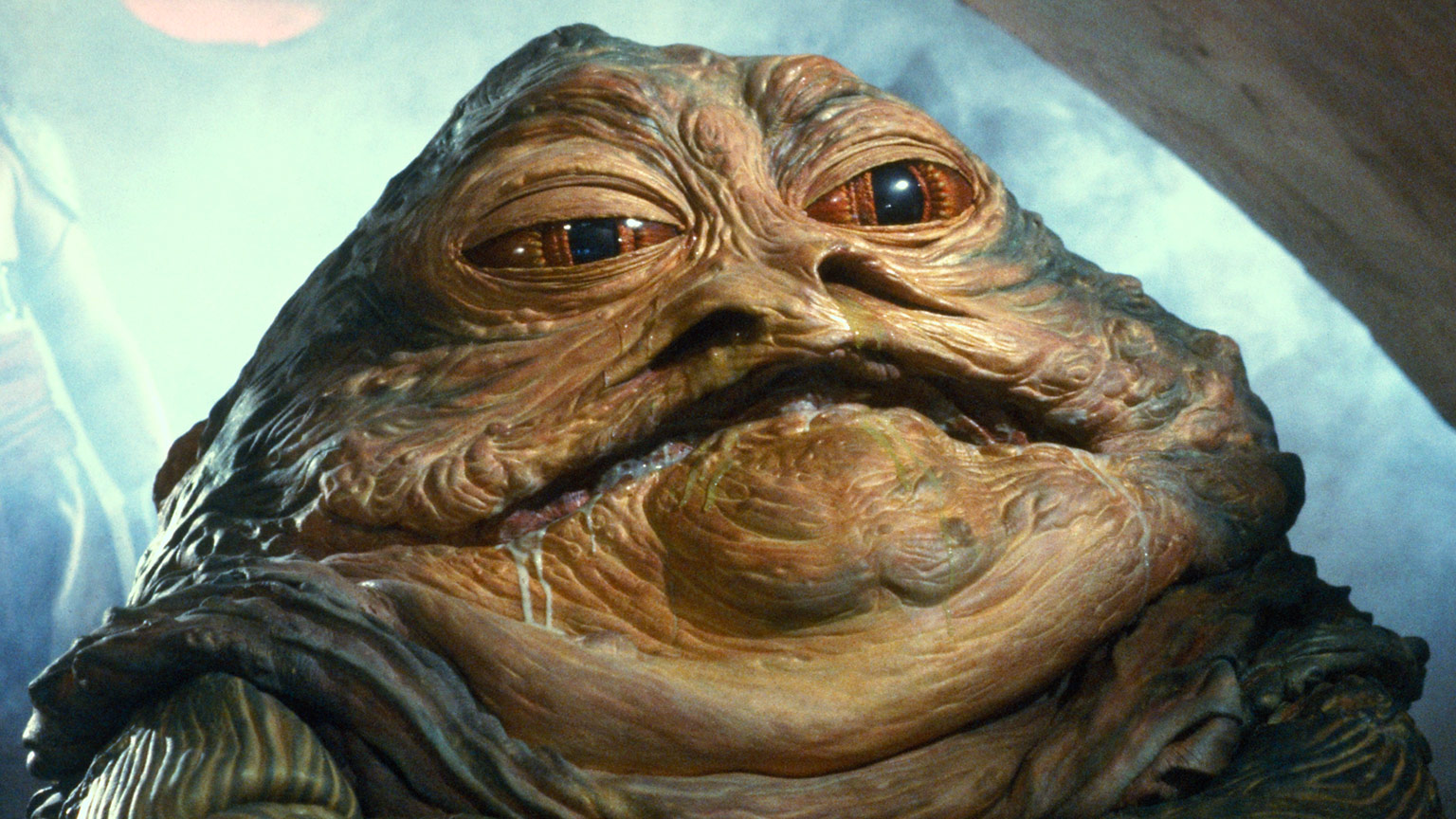 Could one of Star Wars’ biggest stars (literally) be making a cameo appearance in the upcoming Han Solo prequel movie?

According to rumors, Jabba the Hutt could have a small role in Solo: A Star Wars Story.

The Han Solo prequel will reportedly introduce fans to Jabba and reveal why the beast has such a problem with Han in the original trilogy.

According to a new report, the appearance was being kept a closely guarded secret by bosses.

“It’s a huge secret but Jabba is returning to the Star Wars universe,” a source told The Sun.

“Fans will learn why Han ended up owing him so much money.”

If he’s in the film, lets just hope it’s a puppet and not CGI.

How to Train Your Dragon 2 First 5 Minutes! 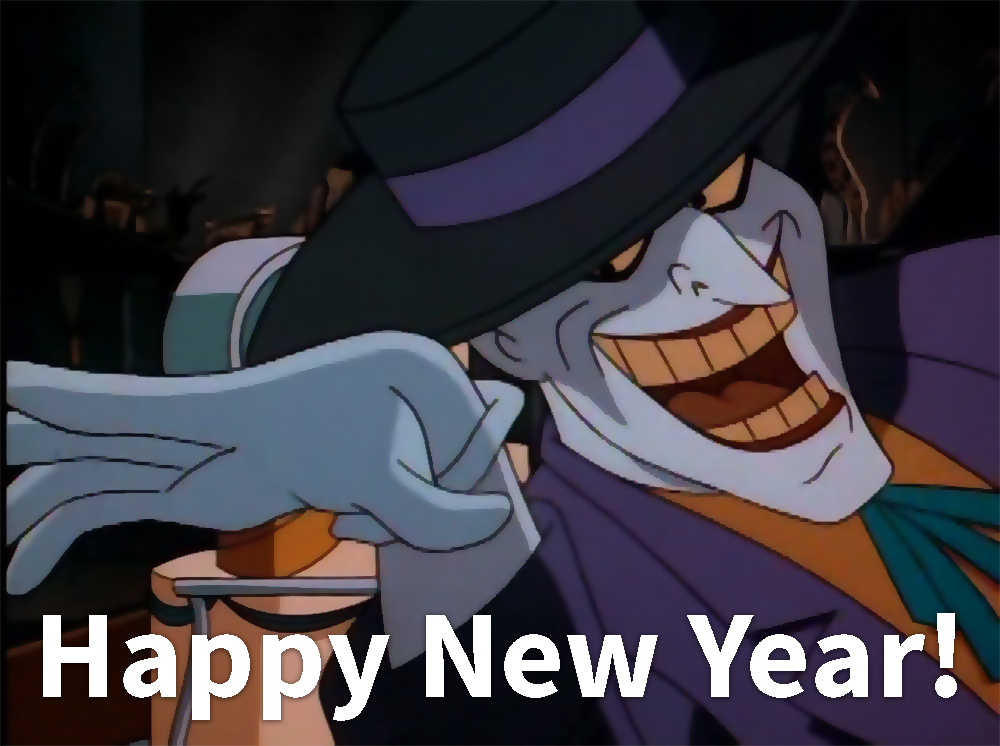